Within 48 hours of becoming Foreign Minister, Gerry Brownlee has called the New Zealand co-sponsored UN resolution on Israel "premature" and lacking the support it needed to succeed.

Mr Brownlee has extended the olive branch to Israel after it recalled its ambassador late last year.

This was a protest against New Zealand's part in a resolution calling for a halt to Israeli settlements in Palestinian territories and an end to violence.

He said one of his immediate priorities was to restore the relationship as Israel was in a part of the world challenged by rogue states and terrorists, and has written to the Israeli Prime Minister Benjamin Netanyahu. 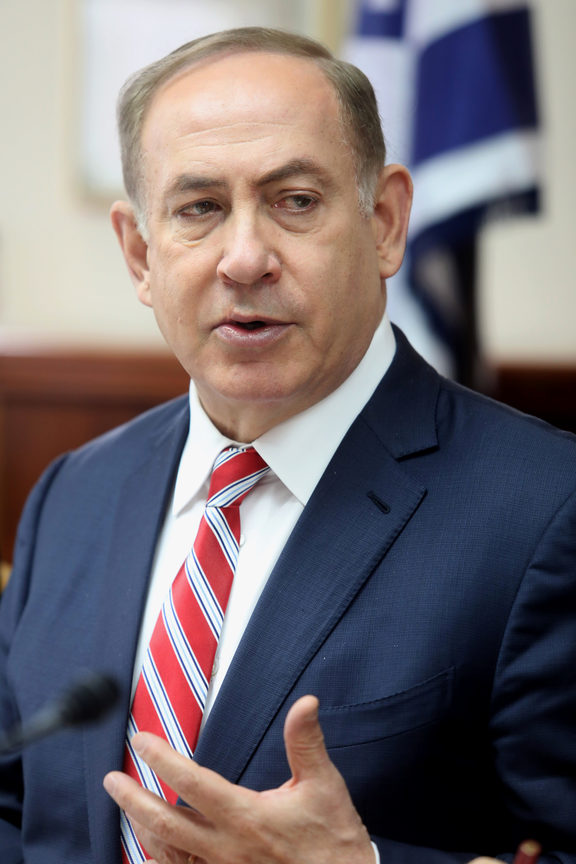 Mr Browlee said New Zealand should not "pronounce" how either party involved in Middle Eastern policy should behave, beyond condemning terrorism.

When asked whether his view contradicted the substance of the resolution, Mr Brownlee said in the end the solution to conflict in the Middle East would be achieved by the people who live there - "that's my view".

"The value of any resolution is in how much support it gets and the willingness of the parties who are having the resolution imposed upon them to accept what's in it.

"I think it's just premature."

When questioned further about that statement, Mr Brownlee said when a country was looking at a resolution that was "demanding an outcome", it was important to know an outcome was possible.

New Zealand First leader Winston Peters has been critical of the process under which the resolution was passed in the first place, and said Mr Brownlee's comments threw up further questions.

"What Mr Brownlee's doing now is gainsaying and rebutting everything that the government has hitherto said on this matter."

Green Party co-leader James Shaw said he was surprised by the comments.

"I find it rather unusual that the new Minister of Foreign Affairs would be essentially undermining the position of the immediate past minister ... a bit extraordinary actually."

Prime Minister Bill English said the government had no regrets about co-sponsoring the resolution, but did want to have a positive relationship with Israel.

"Understand that they were concerned about the resolution and have made some moves to see what we can do about getting the relationship back on a positive track."