Prime Minister Bill English has confirmed a meeting of the 'Five Eyes' intelligence group is being held in New Zealand this week. 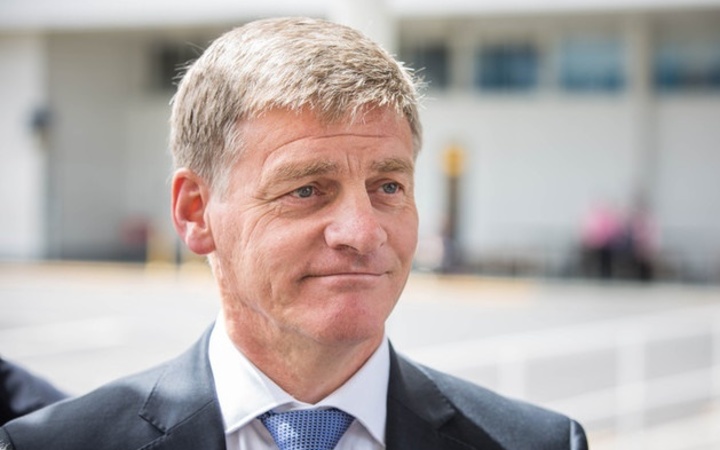 The meeting of intelligence leaders from the United States, the United Kingdom, Canada, Australia and New Zealand is being held in Arrowtown.

There has been increased security in Queenstown and a private jet that has been linked to the American CIA landed at Wellington Airport on Friday.

Among those understood to be attending are the FBI director James Comey and the CIA director Mike Pompeo.

Mr English told Morning Report that Chris Finlayson, the Minister responsible for the SIS and the GCSB, was attending the conference.

"One of the regular conferences that they have, we work with the other four countries, combating terrorism, protecting our citizens around the world. So it's an arrangement that works well for New Zealand."

Mr English will attend a dinner at the conference.

He declined to say what specific issues were on the agenda.