Pharmac will not subsidise tampons and sanitary pads for all women. 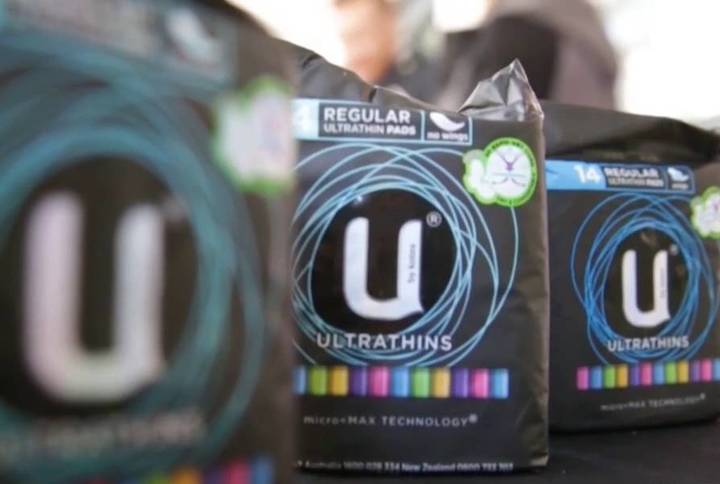 Pharmac found menstruation was a "normal function" and that sanitary products were not medicines or medical devices. Photo: RNZ / YouTube

The government funded drug-buying agency rejected an application it received from a private citizen late last year, asking it to cut the cost of sanitary products.

In a response to an Official Information Request from RNZ, Pharmac said the funding application was too broad and did "not provide sufficient information" to make its case.

Pharmac first had to decide whether feminine hygiene products fell within its funding powers.

Legally, the agency can only fund medicines, medical devices, or products which provide "therapeutic benefits relating to a health need".

"In Pharmac's view, sanitary products are not medicines or medical devices," the agency said in a statement.

It said the application did "not provide sufficient information" to show sanitary products helped address a health need.

"You have to consider whether there's actually a health need there or whether you consider that normal monthly bleeding is a normal bodily function," she said.

Ms Fitt said the decision was not easy.

The decision came as a blow for the Salvation Army, which has been lobbying for months for tampons and pads to be made more available.

The charity's head of social services, Pam Waugh, said she wished Pharmac could be more flexible.

"I would challenge the belief that they don't think [sanitary products] are therapeutic or meet a health need."

Young women who could not afford the products were contracting serious infections because they were reusing sanitary pads and tampons, she said.

"That affects their future, their future ability to have children, to be well and to not be weighed down by illness."

The agency's decision was a big disappointment, she said.

"What a wasted opportunity. It could have been a chance for Pharmac to really stand up and support girls and women who are paying a huge amount to bleed in this country."

Ms Hopkinson said she had shelled out hundreds of dollars over her lifetime dealing with heavy menstruation, due to having endometriosis.

"Women shouldn't have to be doing it. It's a very expensive part of our lives and we don't get a choice in it."

It was especially bad for people on low incomes, she said.

"The girls and women who are living in poverty at the moment are using socks in their knickers to stanch the blood flow and that's not good enough. Not in New Zealand."

The government last week announced it would give $50,000 to the children's charity, KidsCan, to supply schools with sanitary products.

At the time, Minister for Women Paula Bennett said the funding would provide more than 16,500 packs to about 2000 students.

"This is a practical way we can support young women who come from families in need," she said.

But Ms Waugh said she would like to see the government go further.

"What they've done with KidsCan is fantastic. It's only for schoolkids though. It's not into the universities or families that are struggling... We still need to go a bit wider."

She wanted the government to look into tax relief to bring down the cost of sanitary products across the board.

It flagged the possibility of funding sanitary products for certain menstrual conditions, but said it would consider that if and when a request was made.

Pharmac said it had done "some careful thinking" about whether there were any menstrual disorders which would be eligible, but "at this stage, it is not clear to us whether they would".