Parliament has voted to appoint former National Party cabinet minister Simon Upton as the next Parliamentary Commissioner for the Environment. 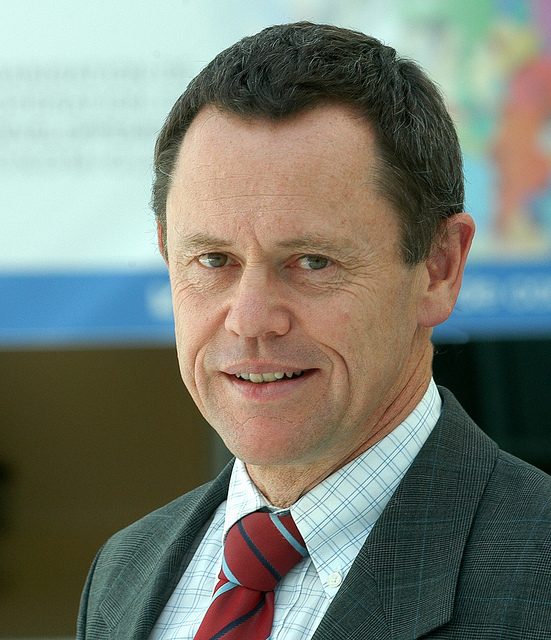 Mr Upton will replace the current commissioner, Jan Wright, when her five-year term ends in October.

Simon Upton is currently the head of the OECD's environment division.

His appointment was supported by all political parties, except New Zealand First.

Its deputy leader, Ron Mark, told Parliament his party had major issues with Mr Upton getting the job, as he was not politically neutral.

"New Zealand First has a serious problem with this propensity to employ old boys from the parliamentary beltway back into state appointments, with their political backgrounds.

Parliament also this morning voted to appoint the New Zealand First leader, Winston Peters, to the Security and Intelligence Committee.

The ACT Party voted against that appointment saying Mr Peters lacked the diligence for the role.