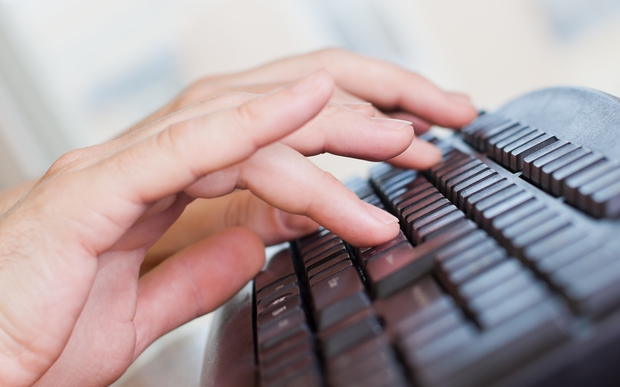 The IT system for receiving private client information at the Ministry of Social Development was shut down last week after a privacy near-miss. It followed a privacy breach about one month ago.

Mrs Tolley said she had had a briefing from officials on what led to last week's problem with the portal.

"It's extremely disappointing that the report appears to raise more questions than answers on the security of the IT system and the governance of the project."

Subsequently, Mrs Tolley has announced details (PDF, 397KB) of an independent review into the agency's individual client-level data IT system.

The ministry has appointed Murray Jack, a former consultant with Deloitte New Zealand, to lead the review, which is due to report back by the end of April.