China's Premier Li Keqiang will pay an official visit to New Zealand within a fortnight. 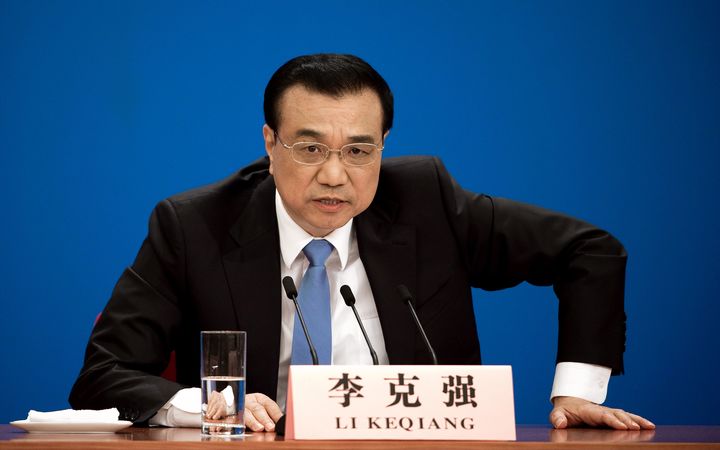 Trade deals and how New Zealand could benefit from a $900 billion roading network in China are likely topics.

The Prime Minister's office said Mr Li would visit Australia and New Zealand between 26 and 29 March.

Mr Li is the second-ranked member of the Chinese government, after President Xi Jinping who visited New Zealand in November 2015.

He is an economist and is in charge of the country's economic policy. He is ranked by Forbes magazine as the 12th most powerful person in the world.

Prime Minister Bill English said he would hold official talks with Mr Li, who will meet business leaders during his visit.

Mr English said the visit demonstrated the shared commitment of China and New Zealand to open trade and economic growth.

Mr Jacobi said China's Belt and Road Initiative - a $900b project to create six economic corridors between Asia and Europe - is likely to be on the agenda, with some New Zealand companies keen to get involved.

China wants to push ahead with the Regional Comprehensive Economic Partnership, a 16-nation trade deal that would include New Zealand, Australia and China.

There were reports China was interested in joining a revived Trans Pacific Partnership, which the United States pulled out of after Donald Trump was elected President.

Xinhua reported Mr Li would make the visit at the invitation of the Australian and New Zealand Prime Ministers.