Lawyers have attacked draft laws outlining radical changes to child welfare services, saying they're badly written and should be scrapped. 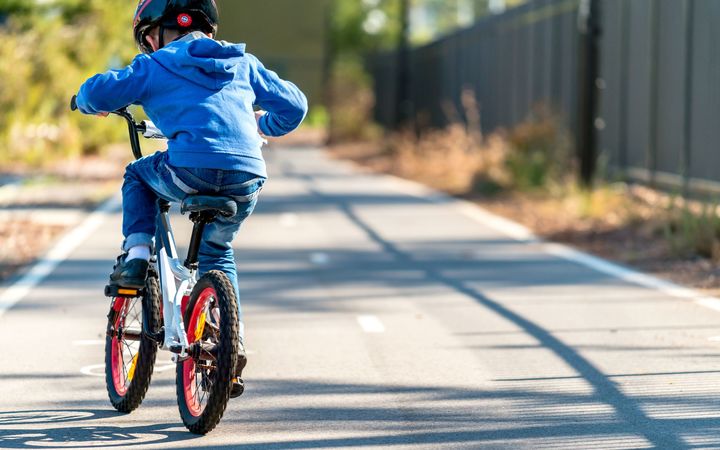 In a stinging 52-page submission, the Law Society has spelt out what it said were potential pitfalls and confusion around a bill setting up the new Ministry for Vulnerable Children.

Submissions to a bill closed last week and have only now been made public.

In its submission, the Society said the changes in policy the government wanted to introduce were a "fundamental shift" and required a complete re-drafting of the legislation.

"Instead, the bill makes a range of complex amendments to the act that will inevitably create difficulties," it wrote.

The bill also contained many terms and phrases - including 'usual caregiver', 'real life outcomes', and 'developmental potential' - which were new and did not have clear definitions, the submission said.

The Society would not be interviewed until it had voiced its concerns to the select committee considering the bill.

But Otago University dean of law Professor Mark Henaghan agreed the bill should be scrapped and rewritten.

"We're shifting the focus from what under the current legislation is a kind of minimum intervention, with regard to children who may be at risk, to an early intervention model."

Because it was a change in model the entire law needed to be re-drafted, but that had not happened, he said.

The Society was particularly concerned in its submission about a new phrase in the legislation - 'well-being' - that replaces 'welfare and best interests'.

Mr Henaghan said the old term was used in other legislation and recognised internationally.

A new term would add unnecessary confusion, he said.

"Naturally lawyers - and this is the way we operate - will say, 'Parliament must have meant something different than welfare and best interests.'

"They probably don't, but what's the point of changing the term, when it's well-accepted? It's about focusing on children's interests and welfare above everything else, that's the most important thing... Well-being could be seen as less, not as important, as welfare and best interests," he said.

"[The legislation] is really focused around the one or two things which, if we boil it down, [is] a safe, loving and stable family, and early intervention - for which you really read early removal, so people don't have a number of placements," she said.

Association of Social Workers chief executive Lucy Sandford Reed said the question of what the legislation meant by a 'safe, stable and loving home' was crucial.

However, she suspected it will be left up to social workers to decide.

"What do you do at five o'clock on the day before Good Friday and you've got a young person, a child, sitting in your office and you need a home?

"I suspect that more social workers would take the first foster home they can find, rather than having the time to reflect and think and find the best possible family to take care of that child first, or an out-of-home caregiver," she said.

The select committee is expected to start considering submissions this week and is due to report back to Parliament in May.