ACT is the latest political party to support calls for an inquiry into the historical abuse of children in state care.

It puts all three of National's support partners at odds with the Prime Minister. 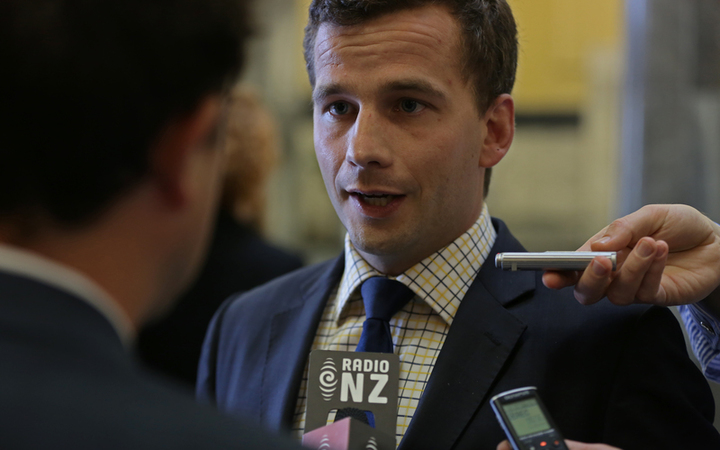 Prime Minister Bill English has repeatedly rebuffed calls for an inquiry, questioning what it would achieve.

Mr Seymour said it could be hard to change one's opinion as a politician, but, in this case, it's "the right thing to do".

"We know that government is incompetent from time to time," he said. "In this case, it appears to have been malicious and people deserve to know the extent of that."

There should be a full investigation into what happened, he said.

"I think the government is well-meaning, but in this case I think they've got it wrong.

"We should be very jealously guarding our freedoms against the state.

Mr Seymour's change of heart brings him in line with National's other support partners, United Future and the Māori Party.

"There needs to be closure and it seems to me that some sort of inquiry, however it's established, is an important way of bringing about that closure."

People may perceive the government as "half-hearted" if it did not respond, he said.

Māori Party co-leader Marama Fox said without a "a warts-and-all inquiry", the same mistakes could be made again.

Labour and the Greens want an investigation. New Zealand First is considering its position.

"We've devoted a lot of time and effort to making pretty fundamental change, particularly in the care of our children."

Mr English remained adamant the government was taking the best approach, allowing victims to tell their stories and seek an apology and compensation.

The government set up a Confidential Listening and Assistance Service (CLAS) to hear from victims, which wound up in June 2015. It was chaired by Judge Carolyn Henwood who made seven recommendations, including that an independent inquiry be set up to discover the extent of the abuse, to monitor the Ministry's care of children and to investigate complaints.

Social Development Minister Anne Tolley said the government had introduced an optional fast track process to resolve the backlog of claims where claimants, subject to some fact-checking, can receive an apology from the MSD Chief Executive as well as a financial settlement.