The government has released its terms of reference for its fuel price inquiry.

Energy and Resources Minister Judith Collins said the inquiry would look at fuel companies' returns on capital at different parts of the value chain and assess them against fuel suppliers in other countries. 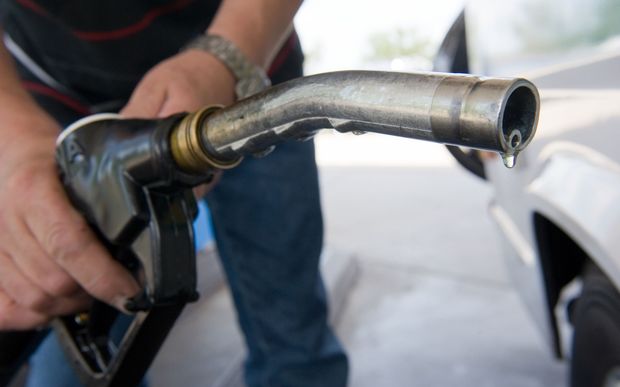 The inquiry is due to be completed by June. Photo: 123rf.com

Ms Collins said she was concerned fuel margins had been steadily increasing over a number of years and wanted to know whether petrol companies were making super-normal profits.

She said the inquiry would take an "in depth look at fuel company finances" to determine whether New Zealanders were paying a fair price at the pump.

"This is a technical study but I do expect some observations to be made about regional price differences," she added.

Labour Party energy spokesperson Stuart Nash, who has long called for an inquiry, said the terms of reference on the whole look good.

He had a slight concern about the metric the inquiry would use to measure fuel companies' return on capital, but it was a "great first step" and he fully supported the inquiry.

The Fuel Market Financial Performance Study will be carried out by the Ministry of Business Innovation and Employment and is expected to be completed by June.