An investigation will look at how fair petrol and diesel prices are at the pump, the government has announced. 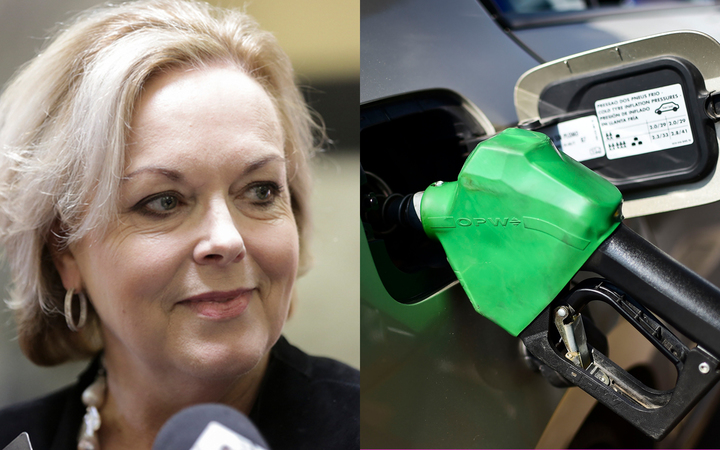 Energy Minister Judith Collins said the study would focus on fuel company returns and take an in-depth look at the companies' finances.

The study would "determine if companies are making super-normal profits or not". Other financial benchmarks may also be used.

Ms Collins said she was confident the companies will cooperate and provide information in a timely manner.

The Fuel Market Financial Performance Study is expected to be finished by the end of June. It will be carried out by the Ministry of Business, Innovation and Employment.

The terms of reference will be released shortly, after consultation with the industry.

Labour Party energy spokesperson Stuart Nash has long called for an inquiry, and said he had confidence in Ministry officials to carry out a comprehensive study.

"At least we've got a Minister of Energy that shows some leadership, and has decided to do something more than just write a warning letter to the oil companies. I was hoping for a cross-party inquiry, that included all MPs, but this is certainly better than nothing, and I'll support it, without a question of a doubt."

However, ACT's David Seymour has dismissed the announcement as "political grandstanding".

"The reality is this has been investigated to death many times before. This is a good populist election year catch cry, but it doesn't actually make New Zealand a better place with more efficient markets because we already have very good rules in place," he said.

In 2008, the Labour Government launched an inquiry into petrol prices which found the market to be fundamentally competitive.

At the time, National's Gerry Brownlee called it a cynical exercise which would not make any difference.

Z Energy has issued a statement, saying it was committed to fully participating in the inquiry and welcoming the clarity it would bring.

However, he warned that the Ministry's data was misleading for various reasons.

"For example, given changes in the market relating to discounting over the last couple of years the timing lag in the official monitoring data presents a misleading picture. As disclosed in Z's FY17 half year results, fuel margins were largely flat to the prior period and this is inconsistent with the official data," Mike Bennetts said.

Mobil has also released a brief statement, saying it will "fully cooperate" and respond as required.