MP David Shearer has given his valedictory speech in Parliament this evening.

The Labour MP for Mt Albert has resigned as an MP to take up a job heading the United Nations mission in South Sudan. 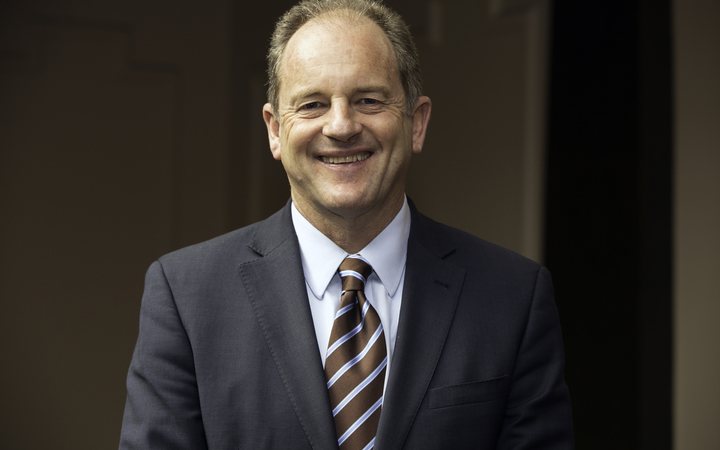 David Shearer told Parliament the job of leading the Labour Party was much tougher than it looked. Photo: RNZ / Diego Opatowski

During his final speech, he said he thought the country needed a capital gains tax, and that the age and cost of retirement must be looked at.

Both policies have been rejected by Labour leader Andrew Little, but in his final speech, Mr Shearer paid tribute to Mr Little's leadership.

"I can tell you, without doing it, nobody knows quite how tough it is. And of course, everyone around you is the world's expert on what you should be doing. So Andrew, I wish you all the very best, I think you posses the personal qualities that this job needs."

He also told a story about how many years ago he and some friends followed the Nile River into South Sudan and paid a truck driver to take them into Kenya.

He told Parliament that while they were waiting at a stop they were peeling mangoes and throwing the skins over the side, when he realised there were children fighting over the skins.

"It had a profound affect on me. It spurred me on to humanitarian work around the world, and I've been privileged to work side by side with some wonderfully dedicated people. So when I received a call a couple of weeks ago, offering a position in the same region, I didn't hesitate. It was, in many way for me, completing the circle."

Mr Shearer's departure will force a by-election in the Mt Albert electorate.