Labour Party list MP Jacinda Ardern is considering a tilt at the seat of Mount Albert, if a by-election is held when sitting MP David Shearer steps down. 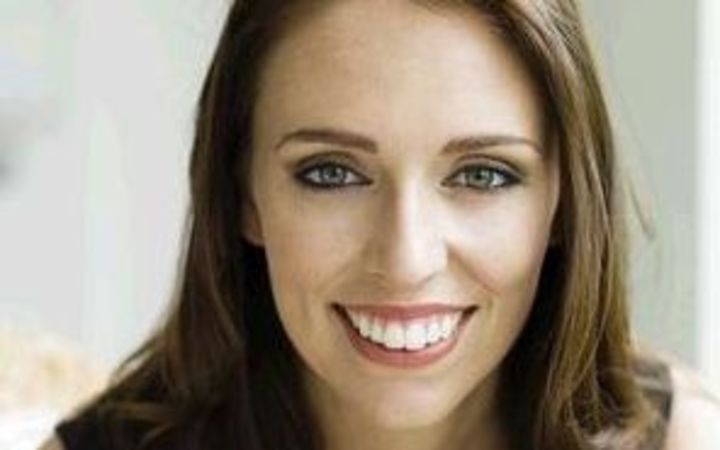 Mr Shearer has been the MP for Mt Albert since 2009

He is expected to be soon confirmed as the new head of the United Nations mission in South Sudan.

Ms Ardern - who stood in the Auckland Central electorate at the last election - said if Mr Shearer did leave, triggering a by-election, then she would think about standing in Mount Albert.

She said it would be a hard call to make.

Labour Party leader Andrew Little said the party was prepared for a by-election in Mt Albert - or the possibility of an early general election.