Police will investigate a demonstration which may have broken electoral laws on Saturday during the Mt Roskill by-election. 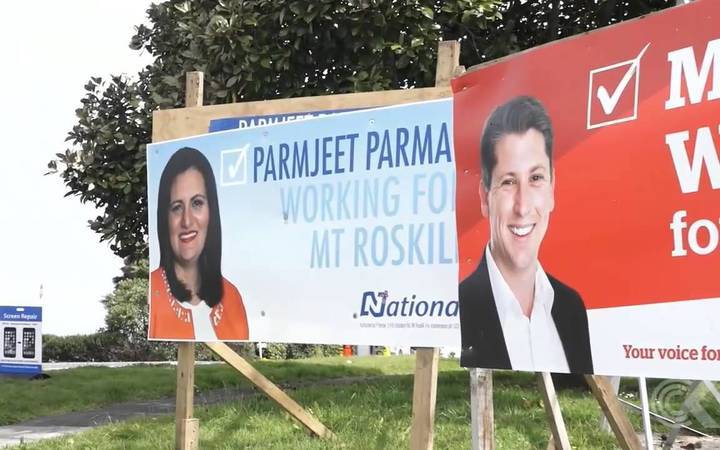 Labour's Michael Wood won the race by more than 6000 votes, ahead of National's Parmjeet Parmar.

The Electoral Commission said it had asked police to look into a complaint about a demonstration in the electorate on voting day.

It is an offence under the Electoral Act to hold or take part in a demonstration, to make statements using a loudhailer, or to exhibit a statement likely to influence any voter.

The Commission has not given further details about the demonstration.