Television presenter Hayley Holt will stand for the Green Party at next year's election. 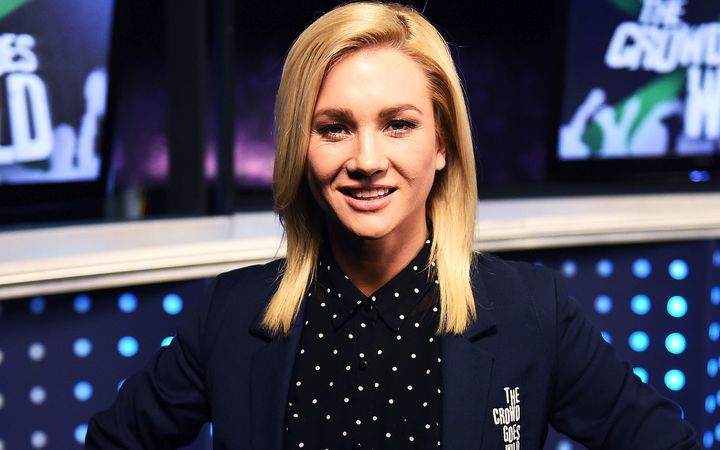 Hayley Holt on the set of The Crowd Goes Wild. Photo: PhotoSport

Green Party co-leader James Shaw said they were thrilled Ms Holt had put her name forward into the candidate pool.

He said the party was lucky to have a number of talented people wanting to run for them.

It was not yet decided which electorate Ms Holt would stand in.

Ms Holt has been working on The Crowd Goes Wild television show, as a reporter and occasional presenter since 2009.