The Māori and Mana parties have formally agreed to develop their relationship ahead of next year's general election. 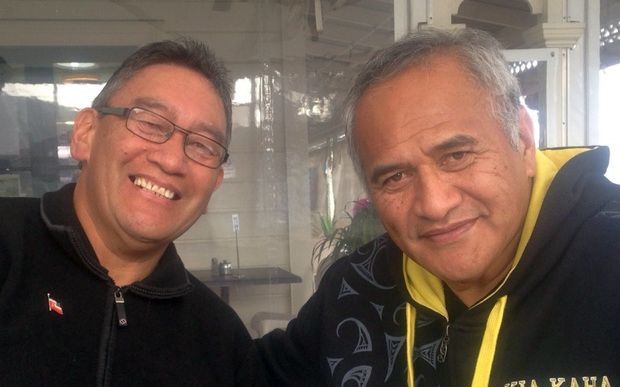 The executives of both parties met in Whangarei today to discuss their future after they put their differences behind them in July.

Mana leader Hone Harawira was a former Māori Party MP, but left the party after he was suspended from the caucus for ill-discipline in 2011.

Māori Party president Tukuroirangi Morgan said they would now focus on developing Māori politics, and doing what was best for Māori.

"We have agreed to a working party that will go away and construct, in an urgent manner, details of the agreement, and that agreement will go to both our ruling councils for their decision making."

Mr Morgan said it was hoped that would be completed before Christmas.