Analysis - A glimmer of light shone down the long Ngāpuhi settlement tunnel last year - but now the country's largest iwi is back in the dark, asking what went wrong.

Tūhoronuku - the mandated iwi authority - was on track to settle longstanding grievances with the Crown, which would have addressed land and cultural losses with apologies and compensation.

If history is anything to go by, the key players, leaders and negotiators would have been in line for accolades - even knighthoods.

Iwi leaders such as Sir Robert Mahuta, Sir Tipene O'Regan and Sir Graham Latimer are examples of Māori who have played key roles in the settlement business and made the honour roll of New Zealand's knights and dames. 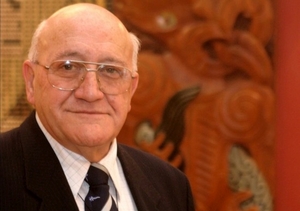 Sir Tipene O'Regan is among iwi leaders who have distinguished themeselves through Treaty negotiations. Photo: Supplied

As one iwi leader put it, the prize of settling a big Treaty settlement such as Ngāpuhi brings more than just mana - along with it comes power, prestige and millions.

So it's no surprise the politics behind the scenes of the settlement for the country's largest iwi is fierce and fragile.

Each corner has its loyalists; its army of supporters and defenders, complete with communications specialists and public relations guns.

They work through the day and night unpaid but hold one thing in common: they are Ngāpuhi, satisfied with serving their people, past and present.

But now the hapū of Ngāpuhi are in a waiting game.

The Maranga Mai report, which threw out the old Tūhoronuku structure for a new version recognising hapū, is in the process of being accepted.

Treaty Minister Chris Finlayson and Te Kōtahitanga (a group opposing Tūhoronuku) have both accepted the new recommendations, but the old waka Tūhoronuku - which still holds the iwi's mandate - hasn't.

"What I'm hoping is that the minister won't jump too quick in applying that," he says.

"That he'll give us time to do a bit of skirting around to try and get the Maranga Mai report over the line." 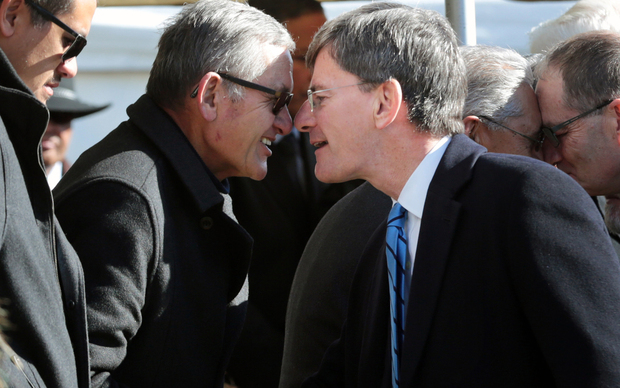 Mr Finlayson has agreed and given the group a few more days' grace.

Meanwhile, Ngāpuhi is on hold. What transpires over the next week will determine the future direction of the settlement.

If it stays with Tūhoronuku, it will be settled as a single agreement, but if it's settled under the new framework, there could well be several settlements.

Te Kōtahitanga co-chair Pita Tipene, who's also part of the Maranga Mai working group said the settlement would be negotiated as one, but have six different components representing the six sub-regions. 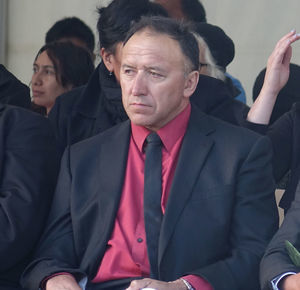 That framework is ready to go as soon as they get a mandate, Mr Tipene says.

There have been 22 meetings, six regional hui and six wananga prior to the draft report.

But the mandate lies with Tūhoronuku - and if Tūhoronuku won't agree to the report's recommendations, it may mean Mr Finlayson withdraws it and starts again.

A meeting is being held this weekend, where it's expected a decision will be made about the future mandate.

Māori Development Minister of Te Ururoa Flavell says he hopes it can get over the line.

"There's too much at stake for us not to do that."