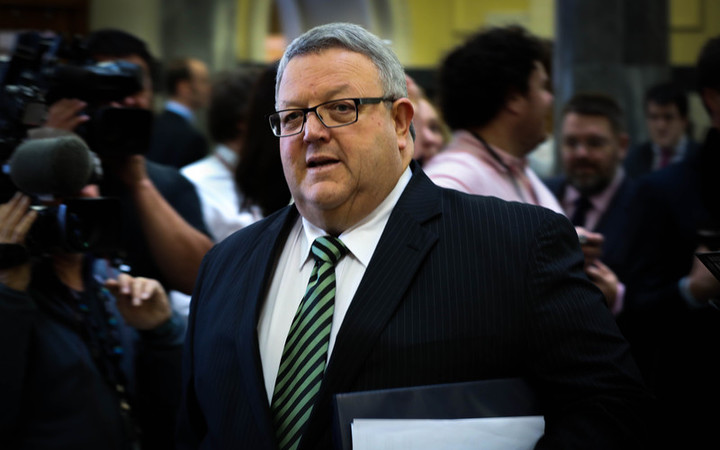 Mr Brownlee is in Paris for a meeting of 13 countries in the US-led coalition fighting Islamic State.

He said many of the 12,000 Iraqi troops trained by New Zealand and Australia are now involved in the fight to recapture the city of Mosul.

He expected that campaign to be successful within a few weeks and the role of New Zealanders stationed in the country to subsequently change.

"We've already indicated we would be prepared to train the Iraqi security police for the stabilisation that is required as civil government gets re-established in those parts of Iraq that are taken back from Daesh [Islamic State]."

Mr Brownlee said a massive humanitarian effort would also be required in Mosul.

Labour Party leader Leader Andrew Little has opposed the deployment of New Zealand troops to Iraq and told Morning Report the Iraqi army was hopelessly organised and poorly led a year ago - and still are.

He said he would not have extended the mission, but the minister seemed to be indicating there was a new mission ahead.

"Contributing to civil reconstruction and internal peace and order - there may well be something useful we can contribute to that," said Mr Little.

"But continuing to invest more and more training in the Iraqi Army ... hasn't contributed a great deal ot the security of Iraq."

French President Francois Hollande, addressing the meeting of defence ministers, warned the US-led coalition needed to watch out for flows of Islamic State fighters from one besieged city to another.

"In these columns of people leaving Mosul will be hiding terrorists who will try to go further, to Raqqa in particular," Mr Hollande said, calling for greater intelligence sharing to identify them.

Mr Hollande also warned that the offensive on Mosul could trigger an outflow of foreign fighters - a concern for European nations wary of attacks at home by returning Islamic State militants from Iraq and Syria.