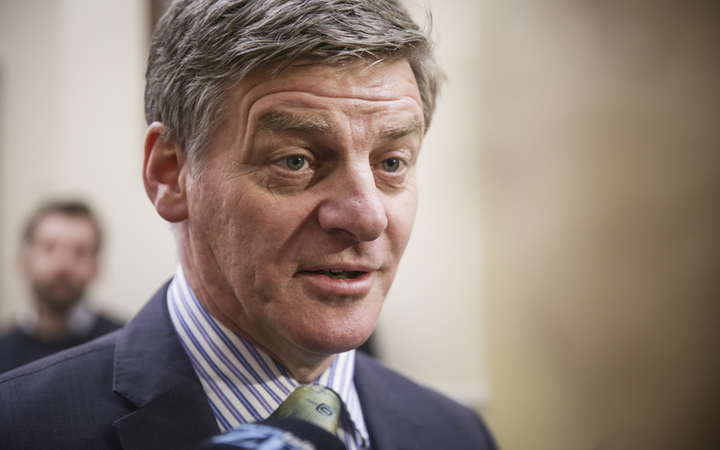 Mr English said a scheduled meeting with Anson Chan and Martin Lee did not go ahead earlier this week after he was informed there were diplomatic sensitivities.

He was told the meeting would be a distraction to meetings Foreign Affairs Minister Murray McCully was holding in Beijing.

But Mr English said that had nothing to do with New Zealand's relationship with China.

"I often have ministers' offices saying to me 'look, we'd prefer you did or didn't meet with people' from their particular sector. At the time, it didn't strike me as anything extraordinary."

Labour leader David Shearer - who met with the pair, despite being pressured by the Chinese not to - said the decision to cancel the meeting was "unprecedented".

"They expressed some concern about these two coming to New Zealand and me meeting with them.

"Before they could say anything more I pointed out that I am going to be meeting with them, I wasn't going to cancel it, but I was interested in hearing [the advocates'] point of view. And that seemed to be fine by [the Chinese]." 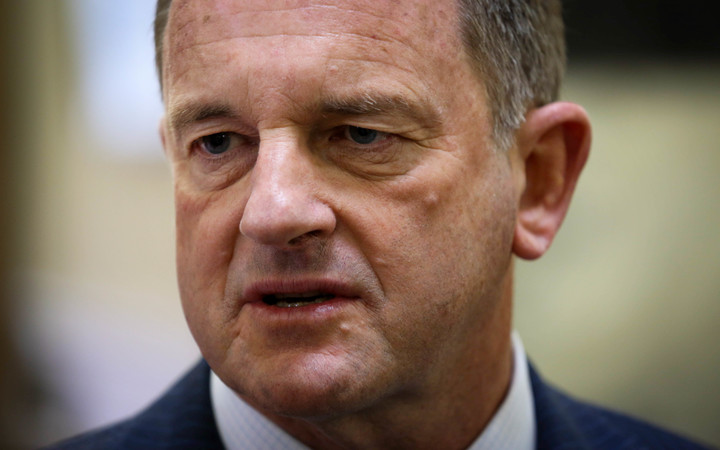 David Shearer went ahead with his meeting, despite Chinese concerns, he said. Photo: RNZ / Alexander Robertson

The government should not have cancelled the meeting with Mr English, he said.

"It is a point of principle that New Zealand decides who it meets with, without interference from other countries - it's very, very simple.

"The Chinese understand that."

New Zealand had a "robust" relationship with China and raised issues with its government that were "possibly uncomfortable to the Chinese", Mr Shearer said.

"They expect that and they accept that, and we have a good discussion."