Police Minister Judith Collins has hinted the government will approve a substantial boost to police numbers.

Ms Collins is not giving any details but the Police Association thinks the number could be as high as 450. 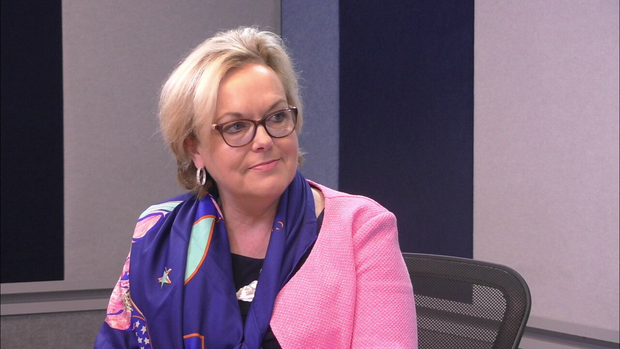 The minister indicated an increase in a throwaway remark while addressing the Police Association's annual conference and later said she had been in discussion with the Prime Minister since June this year.

"We are most likely going to be increasing resourcing to police and any announcement on that would be made by the Prime Minister," she said.

Departing Police Association president Greg O'Connor said he had an idea of the increase, based on a ratio of police to population that has been mentioned.

"One to 500, I think even the National government have agreed to or are talking about.

"And that means you get about an extra 450-odd staff."

Mr O'Connor says that would bring New Zealand closer to Australian ratios but would still lag behind.

Yesterday Labour Party leader Andrew Little hinted in an interview with Morning Report that the party's law and order policy due to be released this week would include increased police numbers.

Though Ms Collins held back on the number of police officers she appeared to indicate it could be large because of the difficulties police faced.

"I have been back in the role [of Police Minister] for 10 months now," she said.

"I have outlined the areas of stress the police face, particular around methamphetamine, family violence, and of course services for mental health.

"These are all areas where there is going to be continuing demand for growth and these are things I have been talking to the Prime Minister about."