One of Christchurch's new city councillors wants to see non-performing assets put up for sale to help balance the council's books. 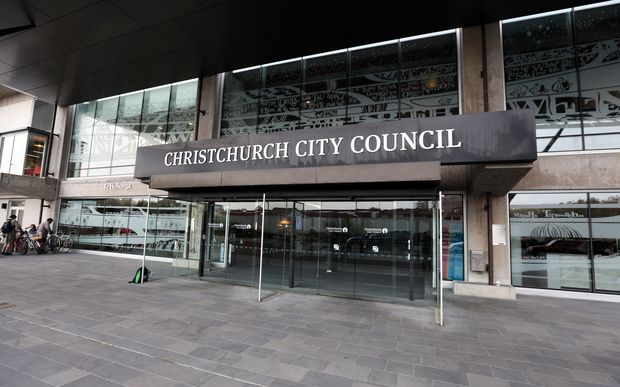 Mayor Lianne Dalziel, who has won re-election, has announced the council will scale back its assets sales programme to $600 million. 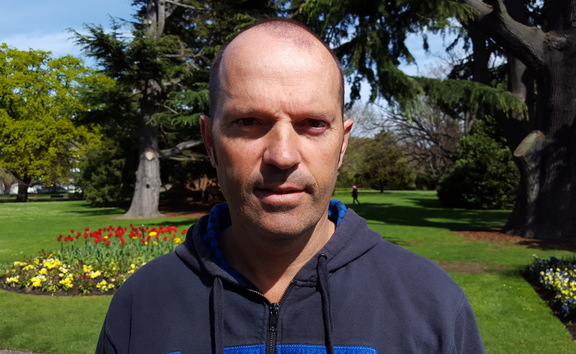 Today newly-elected councillor Aaron Keown said a company that did not return a profit was a liability, not an asset.

"If you own a whole lot of things that don't return you any money, well that's not an asset is it, it's just something you own.

"So you may sell that, we can also look to leverage some of the power we have and create other assets. A council should always be looking to create assets that can return it a dividend."

Mr Keown was voted out three years ago on the back of widespread dissatisfaction with former council chief executive Tony Marryatt, whom he publicly supported.

He was confident the new council would not be defined by the divisions that have characterised it in previous years, he said.

"The 'A team B team' thing was something that was put out by a small number of people that saw themselves as a B team, like an opposition, which in council you should never have an opposition.

"This council after coming together yesterday seemed to all get along, we all seemed to be on the same page. Of course we won't all agree on every single thing."

It had been frustrating sitting on the sidelines over the past three years, especially watching the council settle its earthquake insurance for far less than it should have, he said.

"Compared to what we needed to get I found it odd that we settled for less than we were owed, when we were supposedly under-insured."

Meanwhile, Ashburton's incoming mayor Donna Favel said she would be talking to her council before she took a stance on the sale of water consents.

In April, hundreds of residents protested over plans by the Ashburton District Council to sell water rights to a bottled water company - and, in July, then-mayor Angus McKay called the sale off, saying the proposed buyer had failed to meet council deadlines.

Ms Favel said she was surprised after beating the incumbent mayor by over 1000 votes.

She said she would be speaking to the new council about whether it wanted to revisit the sale of water consents in the district.