Green Party MP Marama Davidson is among a group on a boat detained by the Israeli navy as it headed to Gaza, the party says. 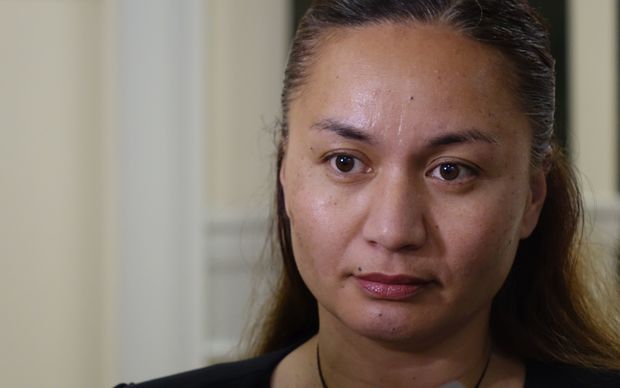 The yacht sailed by a dozen women was intercepted by the Israeli Defence Forces and was being towed to the Israeli port of Ashdod.

Many of those on board, including Ms Davidson, pre-recorded statements in the event their boat was intercepted.

The Women's Boat to Gaza activists aimed to peacefully protest at Israel's decade-long blockade and draw attention to the humanitarian situation in Gaza.

Israeli personnel - men and women - boarded the Zaytouna-Oliva which had set sail from Barcelona last month, Reuters reported. A military spokeswoman said no force was required to stop the vessel.

Israeli Ambassador to New Zealand Dr Itzhak Gerberg said he was aware of the situation and confirmed that the boat and its crew were on their way to Ashdod.

He said the interception by the Israeli navy was carried out without any problems and everything was under control.

Dr Gerberg understood the boat and its equipment would eventually be delivered to Gaza, but those on board would be deported.

He said some of the crew were known to authorities and had already been deported, but the others would be processed in Ashdod. 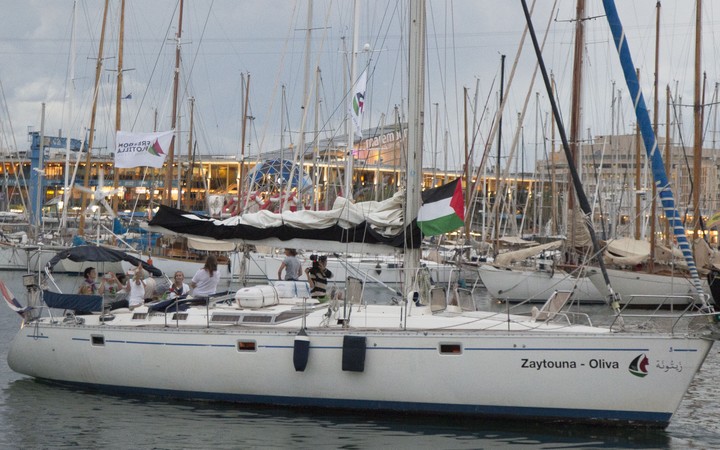 The Zaytouna-Oliva at Barcelona, Spain, where it set off for Gaza last month, along with another vessel. Photo: AFP

The Green Party said it was no longer able to communicate with Ms Davidson.

"We are calling on Israel to swiftly release Ms Davidson and the rest of the crew of the Zaytouna-Oliva, and to end the illegal blockade of Gaza," Green Party co-leader Metiria Turei said.

"This inhumane blockade has been in place for a decade, resulting in plummeting living standards and health services, high unemployment, and severe food insecurity for the people of Gaza.

"More aid is urgently needed to help rebuild the homes, public services and livelihoods that were destroyed in 2014 in the war between Israel and Hamas.

Ms Turei said Parliament expressed support for the Women's Peace Boat to Gaza and she hoped MPs would join the Green Party's condemnation of Israel's actions.

Israel has stopped previous attempts to sail to Gaza and most people on board boats were deported after brief questioning.

The Israeli navy maintains a maritime blockade in the Mediterranean off the Gaza Strip to prevent munitions being smuggled in.

"In accordance with international law, the Israeli navy advised the vessel numerous times to change course prior to the action. Following their refusal, the navy visited and searched the vessel in international waters in order to prevent their intended breach of the lawful maritime blockade of the Gaza Strip," a military statement said. 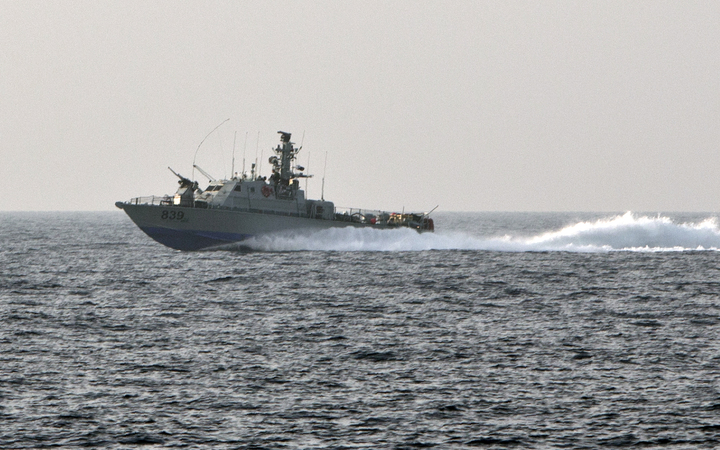 The Prime Minister said it's a "less than perfect" look for a New Zealand MP to have tried to enter Gaza, when the official advice was clearly against such action.

The Ministry of Foreign Affairs and Trade advises [https://www.safetravel.govt.nz/israel-and-occupied-palestinian-territories

'against any attempt to enter Gaza by sea in breach of Israeli navy restrictions, or participating in any attempt to break the naval blockade, including participation in flotillas to deliver aid, due to the risks involved'].

John Key said Ms Davidson should have heeded that advice, as it was clear the boat she was on was not going to make it through.

"I'm not surprised it's happened because that's been true I think of anyone that's tried to get into Gaza through that form."

He said, in his own opinion, it would have been better if the protest boat and Ms Davidson had not tried to get through the blockade.

"But I think that's going to fall on fairly deaf ears when it comes to those kind of protests from the Greens."

He said while it was not a great look for a New Zealand MP to have been detained in this way, Ms Davidson would have been well and truly aware of the likelihood of that happening.

"This isn't the first flotilla that's gone into the Gaza, they've all ended from what I can see pretty much the same way so she knew and that certainly would have been the advice that MFAT would have given her if she'd asked.

"There'll be a process that they go through now but we'll make sure, as best we can, appropriately looked after and given the support she needs."