The government has dropped the ball when it comes to funding mental health services, Labour says. 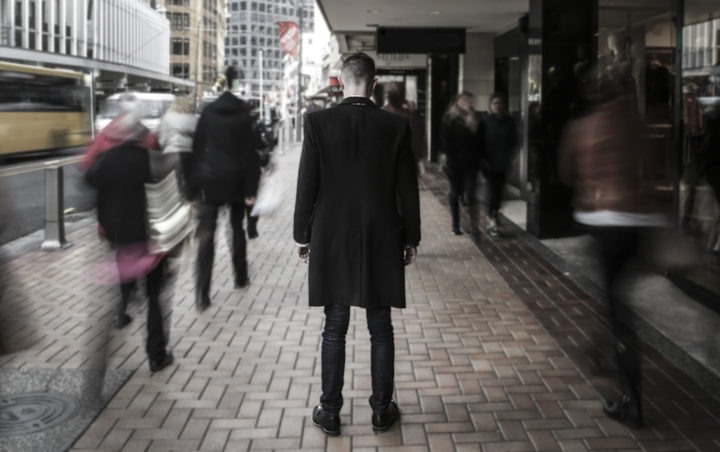 Lifeline and Youthline services have both reported an increase in the number of people seeking help. Photo: RNZ / Rebekah Parsons-King

It comes as Youthline struggles to cope with the number of young people seeking help for depression, suicidal thoughts and other mental health issues.

Youthline says it is operating at capacity and cannot take any more calls, meaning about 150 young people a week are missing out on help.

He said the mental health system was creaking at the seams, and the government needed to put more money into it.

Lifeline has also reported an increase in calls from people seeking help.

In a statement, Health Minister Jonathan Coleman said the government had increased funding for mental health and addiction services from $1.1 billion in 2008/09 to $1.4 billion in 2015/16.