The government has formally agreed to pay for half of Auckland's downtown rail tunnel, and says it could cost up to $3.4 billion - nearly half a billion more than previously thought. 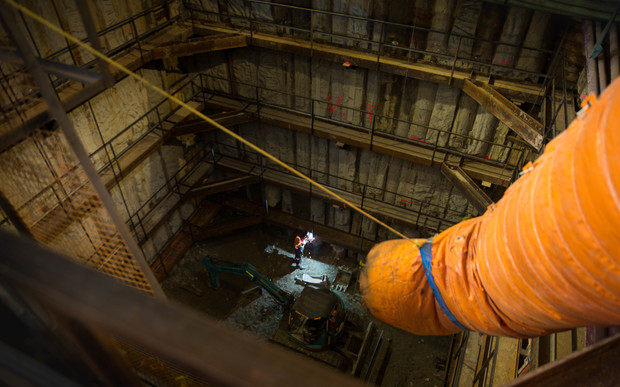 It has signed a funding agreement with the Auckland Council, which had previously estimated the cost at between $2bn and $3bn.

"Since January we've really been working hard, we've been doing our homework together, both government and local government. And that's going to continue. We expect as the Crown to be very active governors and managers of this project."

The City Rail Link would see twin rail tunnels between Britomart and Mt Eden, creating an inner city loop that was expected to open by 2023.