A government minister has recounted his experience with family violence as he spoke in support for proposed law changes. 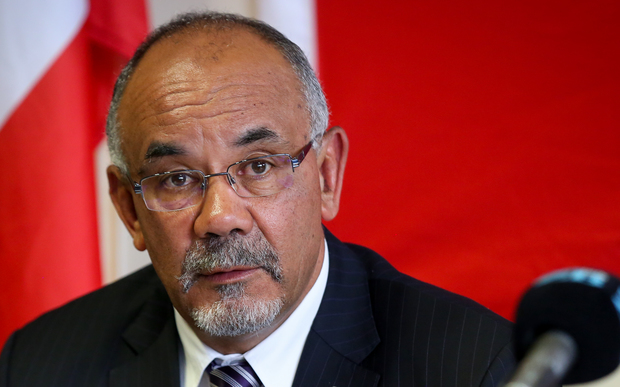 Prime Minister John Key yesterday unveiled the proposed legislation, which includes flagging all family violence offending on criminal records, making it easier to apply for protection orders, and creating new offences for non-fatal strangulation and assault on a family member.

Mr Flavell said family violence was prevalent in almost every neighbourhood and changes were certainly needed.

He said it was all too often swept under the rug.

"I've sat on a bunk next to my cousins and I've heard the smashing of the walls. I've heard the throwing of pots around the place. I've seen the black eyes - and no-one talks about it."

Mr Flavell, who is Māori Development Minister, said everyone had a part to play in bringing down those rates.

"That's the key - you've got to start bringing it out of the cupboard. We've got to put it out on the table."

"There's a part to play by the actual government, by changing laws but actually families have got to talk about it and do something about it."

She told Morning Report today the laws would go alongside early intervention measures such as targeted help, drug and alcohol counselling, budgeting and mental health services.

"The biggest driver of men starting to carry out this behaviour is if they grew up in a home where this was prevalent. So cutting through the inter-generational cycle - none of this is easy, I'm not pretending we've got this all sorted - but if we don't cut through and break that repetition, we're going to see it going on and on into the future." 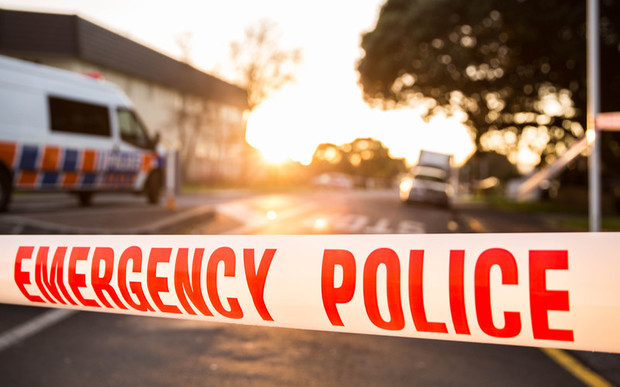 Police respond to about 110,000 family violence call-outs every year, with children present at two thirds of those events. Photo: RNZ / Claire Eastham-Farrelly

New Zealand First MP Denis O'Rourke said the measures were a step in the right direction.

"Fundamentally, what they're saying is there needs to be more guidance, information and education on the one hand but also harsher penalties. I would have thought that that two-pronged approach is the right way to go," Mr O'Rourke said.

But she said the government should have made it easier for offenders to access services to help them stop violent behaviour.

Mr Flavell agreed the legislation should do more to deal with offenders.

"It's all very well to put more sentences down which makes sure they end up in prison. But what happens afterwards because they have to go back to families.

"We would have like to have a lot more addressed at the whole family, as opposed to just the victim. But those are the sorts of things we will work through with the minister over time."

The government said laws alone could not solve the country's horrific rate of family violence.

It said the changes were designed to support the wider work programme overseen by the Ministerial Group on Family and Sexual Violence.

'There are more imaginative responses'

But lawyers who dealt with family violence issues have expressed concerns about the reforms, saying they do not go far enough and would only work if they are well-resourced.

Dunedin lawyer Anne Stevens told Nine to Noon the factors that led to family violence started in childhood and the government's reforms did nothing to address this.

"It is quite depressing that it is the same sort of crimes coming before the court with the same responses," she said.

"There are more imaginative responses that could be far more constructively applied that the money is not being put into."

Ms Stevens was the lawyer who acted for Dunedin mother, Katharine Webb, whose two children were fatally shot in their home in 2014 by their father Edward Livingstone, before he turned the gun on himself. Mr Livingstone had repeatedly breached protection orders that were in place.

Meanwhile, south Auckland barrister Catriona MacLennan said she was worried about how effectively the new laws would be policed and enforced.

"The key problem has always been not that our laws aren't good, it's a lack of enforcement and resources. The government is going to provide a $130m over four years to resource this package - that's good, that's some money, but as a comparison, the government spent $300m on the Rugby World Cup."