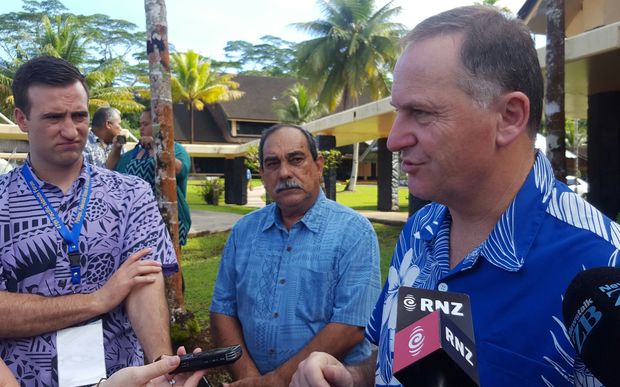 Mr Key made the announcement ahead of the Pacific Islands Forum leaders retreat this morning.

He said New Zealand has been investing widely in renewable energy projects in the Pacific, but this was the first in Micronesia.

"We work alongside a range of donor countries, and the aim is really just to allow [Pacific nations] to be energy self-sufficient so they don't have to bring in fossil fuels. 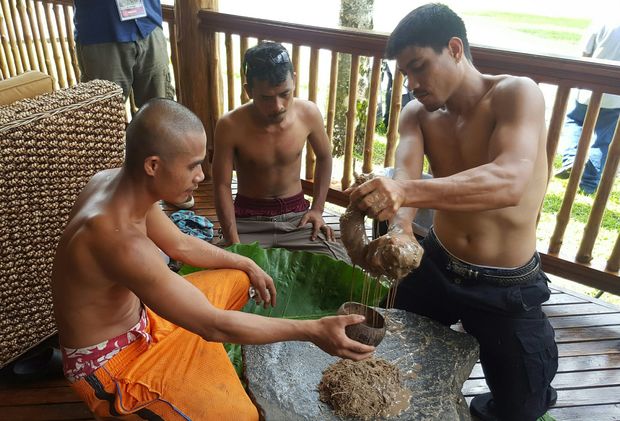 Oxfam New Zealand has criticised New Zealand and Australia for investing in renewable energy, saying that money should be going into projects to help Pacific nations ready themselves for a changing climate.

Leaders from Pacific Island nations, along with New Zealand and Australia are now in the leaders retreat which is closed to the media.

French Polynesia and New Caledonia will again be pushing their case to become full members of the forum.

"You can make a case that they don't perfectly fit the criteria, but in the end this is ultimately about a collection of countries who get together every 12 months to talk about the issues of the region, in the case of New Caledonia and French Polynesia, they have quite developed economies and I think they would actually add a fair bit to the debate."

"We've been talking about how some of the items we deal with have no borders and yet in this particular case there are those who would like to build a wall."

Leaders were also expected to discuss climate change, fisheries management and the issue of West Papua.

Independence groups from West Papua have some observer rights at the forum, but want full membership.

Foreign Minister, Murray McCully said that would not be considered, but there would be discussions about whether the forum should take a more active role in dealing with the Indonesian government.