As average house prices in Auckland top the $1 million mark, the Prime Minister says he would not oppose mandatory debt-to-income ratios for mortgage lending. 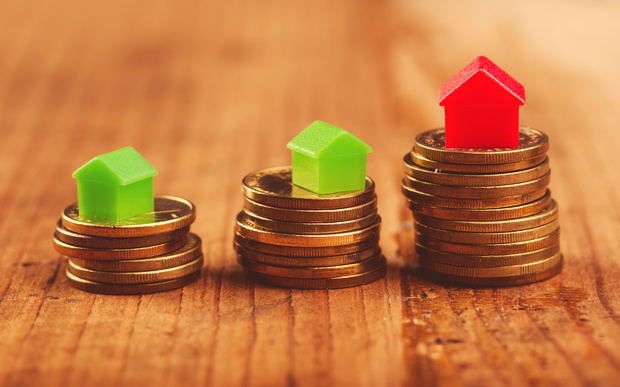 The Reserve Bank has already imposed a suite of loan-to-value ratios, where borrowers need a deposit that is a certain proportion of the value of the house being bought.

Debt-to-income ratios would similarly require lenders to link the size of a mortgage to how much money the borrower earned.

Mr Key said he had backed past moves by the Reserve Bank Governor to dampen house price demand and had not seen any evidence against doing the same for debt-to-income ratios. 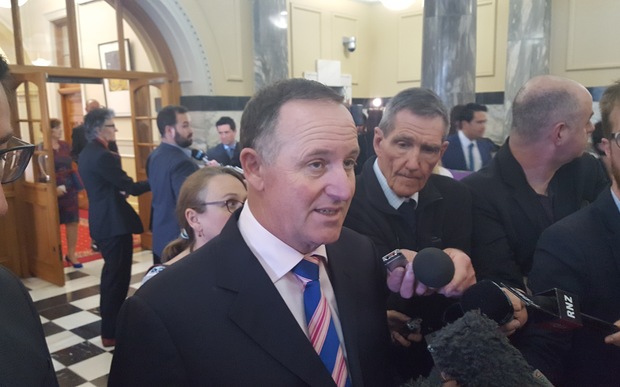 "I think, generally speaking, you've seen quite an accelerated increase in house prices in Auckland and if that carried on forever, that would obviously be very unacceptable.

"But the response that we've seen around the world to resolve this issue... is build more houses."

Labour leader Andrew Little said the government was leaving everything to the Reserve Bank with the "limited tools" it had at its disposal.

"This government is contracting out just about every significant policy including now housing to the Reserve Bank and it's just inadequate."

He said his party would oppose debt-to-income ratios.

"There are so many obstacles now to first-home buyers, that just potentially going to be yet another obstacles, that's why we need a housing package that deals with all issues."

Mr Key said as well as demand side measures, the government had also been working on boosting supply.

"I think you are already starting to see some quite significant uplift in supply and over time that will have some impact."

But he said the reality of house prices hitting $1m was part of a trend that would take some time to slow down.