An inquiry into Havelock North's contaminated drinking water needs to look at the role of intensive agriculture, the Green Party says. 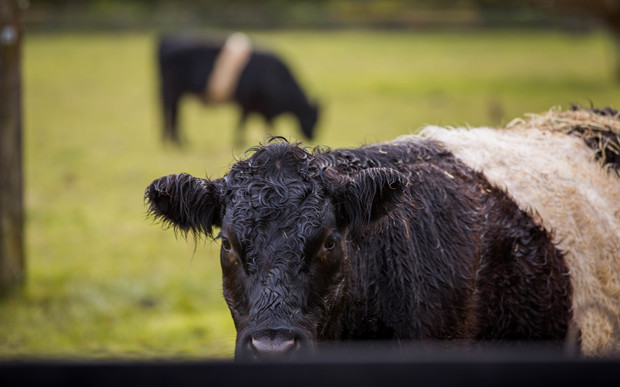 The Green Party want an inquiry into the contamination of the Havelock North water supply to also look at the role of intensive agriculture. Photo: RNZ / Claire Eastham-Farrelly

The government has ordered an inquiry after an estimated 4100 people in the town were hit by gastric illness, which in about 500 cases is confirmed to be due to campylobacter.

The local council said the contamination is most likely to have come from cattle, sheep or deer faeces.

The Green Party said this should be a wakeup call for the government. 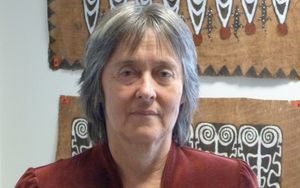 Its water spokesperson, Catherine Delahunty, said the contamination of Havelock North's water was not an isolated incident.

"Disease-causing E coli and campylobacter bacteria have been reported in water supplies in other parts of the country in recent years, including Patea, Hanmer Springs and Christchurch, in addition to the outbreak in Havelock North."

Ms Delahunty said the inquiry must investigate how land use change, including the more intensive agriculture that the government is driving with irrigation schemes, would affect drinking water.

"This is the wakeup call where we need to start looking at how this can happen - what other land uses can affect it, what's planned for the future that could put us at greater risk."

She said 15 percent of New Zealanders got their drinking water from bores and other unregistered supplies.

Labour Party deputy leader Annette King said she would like the inquiry to investigate the role the Associate Health Minister Sam Lotu-Iiga has played - specifically his refusal to declare an emergency.

Mrs King said the government should have been pulling every lever it could to help and declaring an emergency would have led to better coordination in the town.