The Government Statistician has been forced to defend her independence after claims there was political interference with the labour figures. 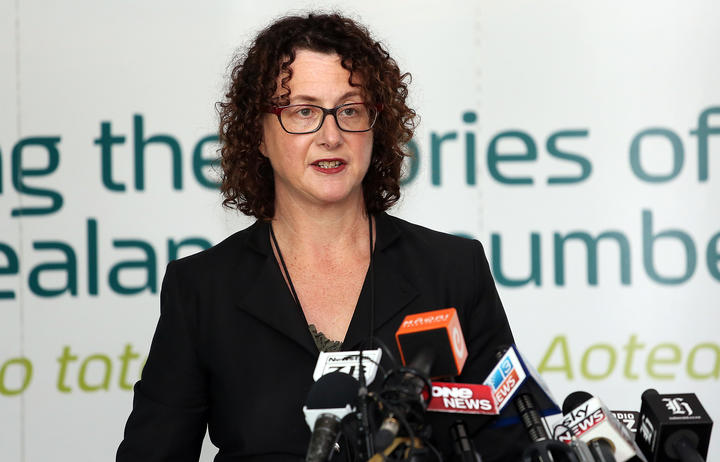 The latest quarterly Household Labour Force Survey - which measures employment and unemployment levels - is due to be released this morning.

The Labour Party said the figures had been massaged by the government, because they no longer included people hunting for jobs online as 'actively looking for work'.

In June, Statistics New Zealand changed the official survey so that anyone looking at job advertisements on the internet were classified as not actively seeking work.

It said it would improve the survey, and make the counting of unemployed people more accurate.

But Labour finance spokesperson Grant Robertson said that was absurd, as the majority of people searched for jobs online, on sites such as Seek and Trade Me.

"In this day and age that is a change I find hard to understand.

"The Household Labour Force Survey has been a very consistent measure over a long period of time and a change like this will alter that."

Mr Robertson said the results would play into the government's hands.

"What we want is the government to focus on that rather than being able to use these changes to manipulate the way people see unemployment," Mr Robertson said.

But Government Statistician Liz MacPherson said she was fiercely protective of the statutory independence of her role.

She strongly refuted any assertions that there had been political interference in the official figures.

Ms MacPherson said a person actively searching for a job had to do more than just look at job advertisements online.

Economic Development Minister Steven Joyce said Mr Robertson had made a low blow in questioning the impartiality of Statistics New Zealand and should apologise to Ms MacPherson.

Mr Robertson said he accepted Ms MacPherson was independent, but he was still surprised the change had been made.

Ms MacPherson said an apology would be nice, but the public should be assured it could have complete confidence in the impartiality of official statistics.