Ms Clark finished in the middle of the pack in both polls, but Mr Key said there was no plan for her to pull out.

He said he had had a few text exchanges with Miss Clark and the government was happy to continue to support her campaign. 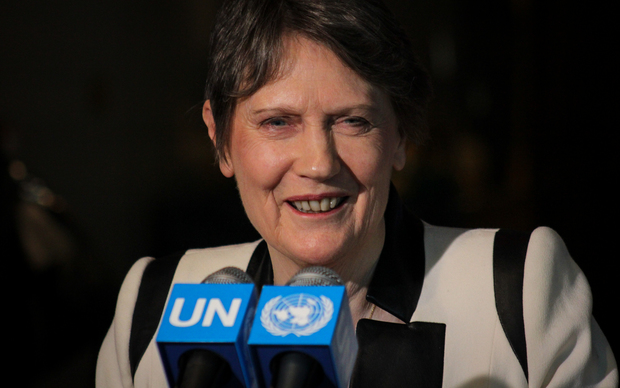 Mr Key said having a New Zealander in the race for one of the most significant roles on the world stage was a big achievement.

He said it was worth the government investing time and money to support her campaign, and hundreds of thousands of dollars had been contributed.

Miss Clark expressed disappointment after she dropped to seventh place in the latest straw poll - down from sixth in the first ballot - saying she would be discussing the outcome in the days after the result was announced.