The cost of making rental homes warm is tiny in comparison to the costs incurred because children are getting sick, a housing advocate has told politicians. 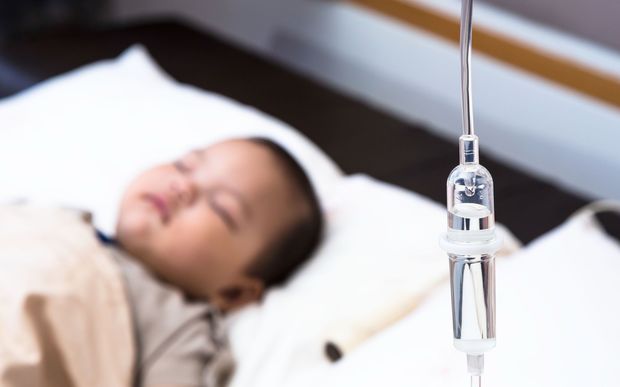 Thousands of children were hospitalised annually because they lived in cold, damp homes, MPs have been told (file). Photo: 123rf

A parliamentary select committee is considering the Labour Party's Healthy Homes Guarantee Bill, which would require every rental home to meet a minimum standard of heating and insulation.

Christian Social Services policy advisor Paul Barber told MPs a key argument against the bill was that it would cost landlords too much and they would put up rents.

Making the changes would cost landlords between $3000 and $5000 per home, Mr Barber said.

That was tiny compared to the cost of having thousands of children hospitalised annually because they lived in cold, damp homes, he said.

The National Party has already ruled out supporting the bill.