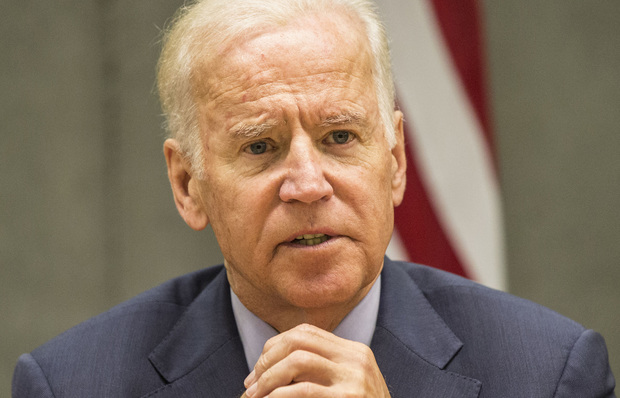 Mr Biden, who has been in Australia for the past few days, will meet Prime Minister John Key for official talks.

Mr Key said it had been a long time since a US vice president had visited New Zealand, and he and Mr Biden were likely to discuss a wide range of topics.

"Our relationship with the United States is very deep and broad. So I imagine it'll be everything from what happened in the Hague and the ruling in relation to the South China Seas to the work that we're doing together in Iraq and the fight against ISIL (Islamic State)."

Mr Key said he was not disappointed it wasn't the president Barack Obama visiting instead.

"I don't think it rules out President Obama potentially coming but I've always been in the camp, as you would have seen with my public comments, that I think it's been less likely that President Obama would actually get here in his final year as being president."

Mr Biden was in the region and was keen to visit to New Zealand, Mr Key said.

New Zealand-US Council executive director Fiona Cooper-Clarke said the US was an important player in the Asia-Pacific region and Mr Biden would discuss the two countries' shared interests. The visit was a "tangible sign" that the two countries were "very good friends with a lot in common".