The government will formally accept all of the recommendations made by tax expert John Shewan relating to New Zealand's foreign trust laws, except the proposal to roll-out anti-money laundering laws faster. 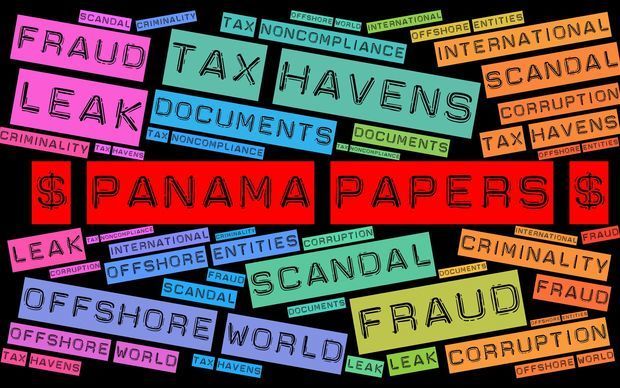 John Shewan's tax recommendations have been largely accepted by the government. Photo: s

The government-commissioned review made about 20 recommendations to strengthen what it said were inadequate rules governing foreign trusts.

The review was ordered in response to questions raised about New Zealand's role in helping wealthy foreigners hide money offshore after the release of the leaked Panama Papers shed light on the practice. 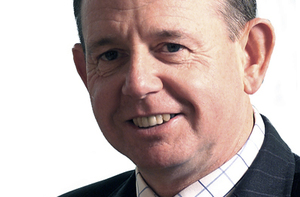 That included a significant increase in disclosed information when a foreign trust is set up, annual reporting and increased enforcement.

The government has accepted the recommendations but has made some modifications, including specifying police and internal affairs are able to search the new register of foreign trusts.

It also added in its own new provision; that a new migrant who is a trustee, but is not providing trust services, has a two year grace period before having to register.

Finance Minister Bill English said the government had always been open to making improvements to New Zealand's trust and tax laws if that was shown to be necessary.

"The Shewan inquiry's recommendations are sensible and well-reasoned and by acting on all of them, we will ensure that our foreign trust disclosure rules are strengthened and New Zealand's reputation is protected," he said.

A tax bill containing most of the substantive changes will be introduced to Parliament in August. 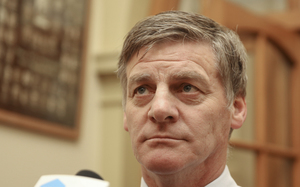 "Lawyers and accountants will be included in AML/CFT (Countering Financing of Terrorism) requirements as soon as practicable.

"However due to issues around legal privilege and regime supervision this will form part of the more substantial AML/CFT reform programme already underway, which is being expedited."

The government has previously said it intends the second phase of the AML law to be in place by mid next year.