A highly critical report into the UK's part in the 2003 US-led invasion of Iraq is being seen as a justification of the decision of the Labour government under Helen Clark not to commit combat troops from New Zealand. 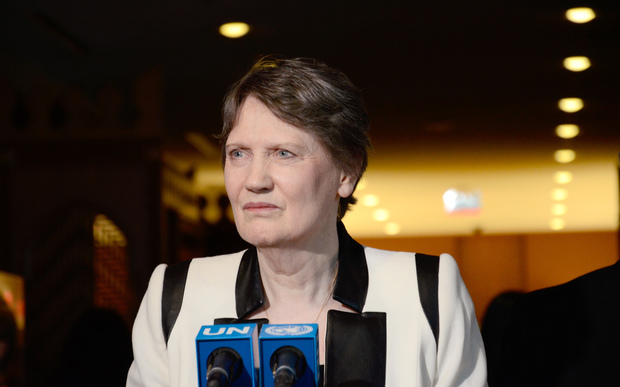 The Labour government sent the SAS to Afghanistan in 2001 as part of the US-led Operation Enduring Freedom, and approved humanitarian and reconstruction assistance in Iraq from 2003.

But Miss Clark refused to send combat troops, as the invasion was not mandated by the United Nations.

The UK's Chilcot report, released last night, said the threat posed by Saddam Hussein's supposed weapons of mass destruction was over-hyped and the planning for the aftermath of the war was "wholly inadequate".

More on the report 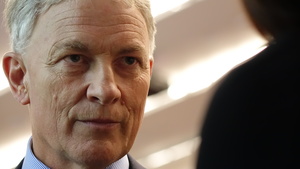 Labour's Phil Goff, who was New Zealand foreign minister at the time, said the report justified his government's stance in 2003.

"John Key described us at the time as 'missing in action' by not going into the invasion, it proves we were right and he was absolutely wrong.

"I think one of the best decisions that the Clark-Labour government made was to take a rational and careful approach," he said.

"And I think that those who made the decision to invade now must accept responsibility for creating the environment in which ISIS in recent years has been successful within the region."

As an opposition National Party MP in 2003, Mr Key was critical of the government for not joining New Zealand's traditional allies, the UK and the US, in the Iraq War.

Now prime minister, he said at the time he trusted the information that Saddam Hussein had weapons of mass destruction, and that they represented a significant threat.

"Hindsight is always a wonderful thing and in hindsight some of the information that was presented at the time proved to be incorrect.

"But you don't know that. All you can do is make decisions based on the information you've got and make them to the best of your ability," Mr Key said.

"Not to lie to the public. And to take a decision in that case that should have gone to the United Nations, and they didn't bother to do that."

The Chilcot report noted that Iraq remains in chaos to this day, with Islamic State controlling large areas of the country and 250 dead in a car bombing in Baghdad over the weekend.

The report rejected former British prime minister Tony Blair's view that Iraq's post-invasion problems could not have been known in advance.

"There's never a situation you'd say where you should never, you know, go into war, but you do have to think very carefully about it.

"And I'm very proud to be a part of a party who, at that time, made a careful assessment and made what clearly now is the right judgement."

Mr Little said the Iraq invasion sparked regional instability, and created a power vacuum that had now been filled by Islamic State.

Australia's role in the Iraq invasion

Across the Tasman, the Australian government says it's up to former prime minister John Howard to decide whether he wants to apologise for Australia's involvement in the invasion.

Australia made one of the most substantial military contributions to the invasion and the conflict. 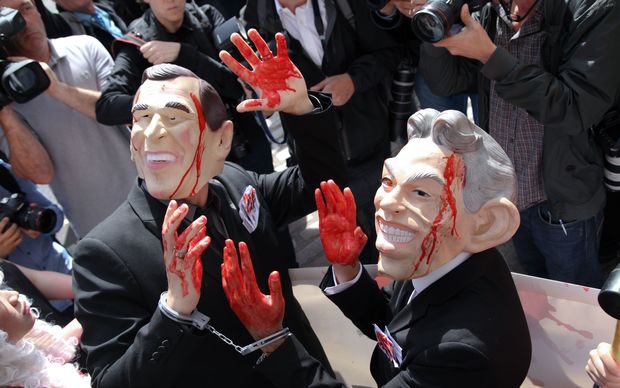 "That's a matter for former prime minister John Howard, but the Australian government, both Labor and Liberal, the Australian Parliament, would take responsibility.

"I recall very well at the time, Kevin Rudd urging us to continue to support the United States so it was a bipartisan position."

Ms Bishop said the decision was based on the best information the government had at the time.