The government is scrapping an established programme for at-risk families for a new one which critics say is not as good.

More than a quarter of the 114 Strengthening Families contracts in 10 areas are being cancelled and $1.3 million reallocated to the newly established Children's Teams.

The Ministry of Social Development says it's about avoiding duplication, but opponents say there's no evidence to show the new system will work. 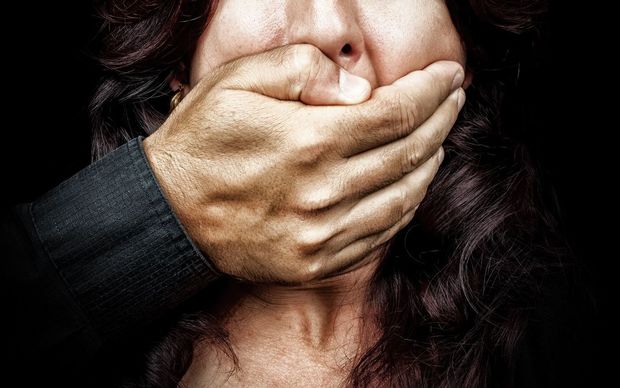 Strengthening Families was set up in 1997 to better coordinate services between health, education, social services and iwi.

Targeted towards at-risk families it sought to improve the lives of vulnerable children.

Fast forward 20 years and a supporter of Strengthening Families in Whanganui said it was doing just that.

"They work with vulnerable women, children, teens who have been at risk of further maltreatment, abuse, suicide, substance abuse and family violence. They alleviate fears, distress, stress and for those living in poverty. So it addresses basic needs like housing, food, clothing and financial stress," she said.

Strengthening Families in Whanganui and Horowhenua are two of 32 around the country which have had their funding cut and now have three months to move their clients to Children's Teams.

For the 80 Whanganui families who use the service each year, Ms Rogerson said it had the unique ability to build and keep the trust of people who've lost faith in the system.

"What seems to be happening is some of the very good services that have got a good history seem to be shutting down, whereas some of these other ones that have been less effective, have actually been strengthened, empowered and given more financial assistance," she said.

Children's Teams were set up two years ago and just like Strengthening Families, the teams aim to identify at-risk children and ensure a coordinated agency response.

There are 10 around the country.

The ministry's deputy chief executive Murray Edridge admitted there was little in the way of research to show Children's Team worked better than Strengthening Families, but insisted it was important not to duplicate services.

"They've only been in existence for two years so we don't have that degree of evidence yet, what we do have is some very good early indications is that for certain children and in certain circumstances, the Children's Teams are highly effective," he said.

He wouldn't be drawn on whether the teams were more effective than Strengthening Families.

"I don't think it's a valid comparison, what I will say is both Strengthening Families and the Children's Teams operate on a similar principal of actually getting the resources and capabilities wrapped around the child as they most need it.

Social worker and former state ward Daryl Thompson said scrapping one programme to help vulnerable families and replacing it with another was simply a band-aid response.

"Children's Team is not child-centred at all. It's adult-centred, a way to push funding around and a way to simply band-aid issues that have been sitting there for so long that the government refuses to try and change or acknowledge that they have made a mistake," he said.

If either programme worked, the country's record of child abuse and neglect would have improved - and it had not, with 117 serious cases of child abuse last year, he said.