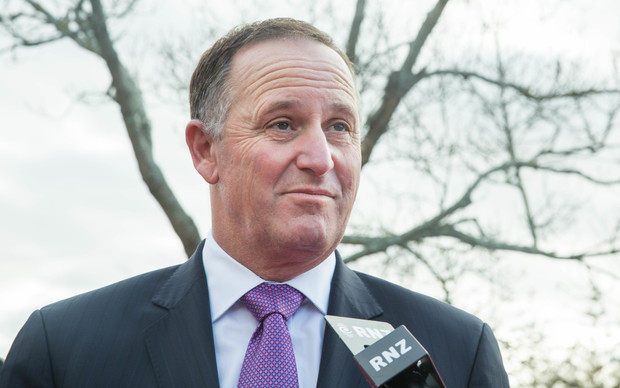 Mr Grimes told Nine to Noon moving towards higher-density housing and expanding the city in Auckland using the Public Works Act could lead to those reductions, and although Auckland Council was already looking at some reduction, their target was too far into the future.

"Go and ask the average Aucklander who's got a mortgage with the bank whether they want to see 40 percent of their equity disappear on a sort of notion from an economist that you're going to crash the market.

"I mean, what Auckland needs, and what the rest of New Zealand needs where it's in high growth is a sustainable supply of housing to meet the demand."

He said reducing the price of housing by 40 percent, which would take prices back to 2012 levels, would carry considerable risks.

"It would also leave an enormous number of people who have just entered the market with huge losses. I suspect it would put enormous pressure on developers, that could put pressure on some of the banks.

"I can't see why that's a really good idea." 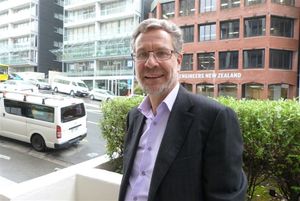 Dr Grimes said people who had already bought houses at inflated prices would lose out, but that was no different to in other parts of the country when prices had come down 20 to 30 percent in the past.

Yes, people who have bought houses at high prices will lose, just that same as people in other parts of the country have when prices have come down over time.

"Don't forget, prices in New Zealand and various places do fall 20 or 30 percent over a few years, east coast of the North is at the moment, South Island in the past.

"That's the way it goes if you buy an overpriced asset, is you lose money, that's just the normal way of things isn't it.

There was also not as much risk to the banking system as in other places in the world.

"Luckily in New Zealand we have a very strong banking sector, it's very well capitalised, most of their loans are to people who bought their houses well before four years ago, and so a large decrease in prices in Auckland would not have the same effect as it has elsewhere."

"In fact, our banking sector is very stable.

He said council rezoning of land tended to mean a massive rise in value, and that value could go towards the infrastructure that was required.

"I think we need to use more instruments than we've got at the moment to essentially use that land for full housing in the same way we would if it were for highways or other public works."

He had been advocating for such use of the public works act for the past 10 years, he said.