The Auckland-based marae which opened its doors to the homeless is worried it is the victim of a smear campaign by the staff of the Social Housing Minister. 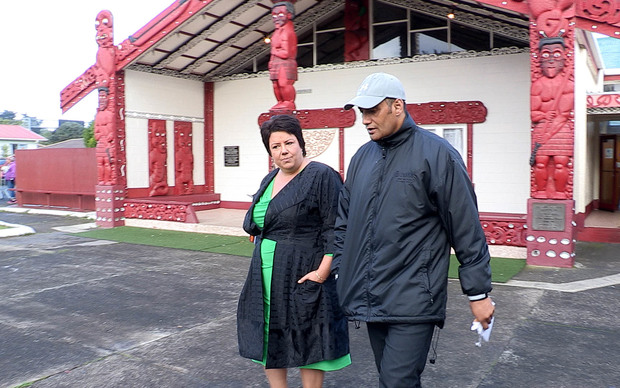 Paula Bennett has personally apologised to the chairman of Te Puea Marae, Hurimoana Dennis, after one of her staff members told a journalist he was under police investigation.

Mrs Bennett met with Hurimoana Dennis last Friday to discuss what help officials could provide to the marae which has been been helping people who are homeless in Auckland.

At the meeting, Mr Dennis told Mrs Bennett about the police investigation - information one of Mrs Bennett's staffers then passed on to a reporter.

Moko Tini-Templeton from Te Puea Marae said Mr Dennis did not regret telling Mrs Bennett that he was under investigation.

She said Mr Dennis was targeted because he had been pointing out holes in the government's social housing policy.

"The only concern that we do have is that this is a smear campaign to [Hurimoana's] credibility as the chairman of Te Puea Marae and Manaaki Tāngata [a support programme run by the marae].

"His capacity in his job [as a police inspector], you know that is still pending the outcome of the investigation, that's got nothing to do with what he does at the marae, for the whānau." 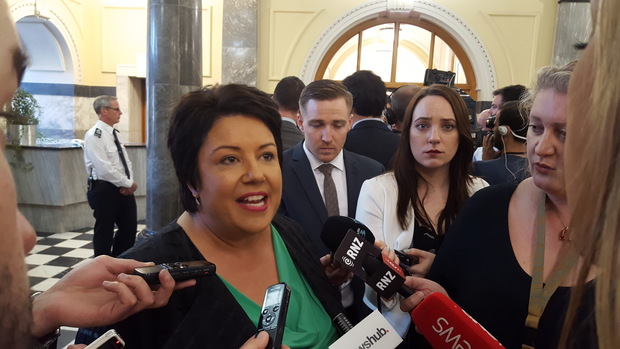 Mrs Bennett acknowledged the leak was unacceptable, as it happened after a private conversation between her and Mr Dennis, at which the staffer was present.

She said the actions of that staff member were very disappointing.

"It's just not how I work, when I am going to do something, I do it upfront, and I'm known for being a bit upfront and in your face, and that's how I work. So I was really disappointed, but I could see that it was a genuine mistake that they have made in how they have spoken to someone."

Labour's Phil Twyford said the buck stopped with the minister and she should resign.

"It's completely unthinkable that Paula Bennett's press secretary went rogue and tried to smear the reputation of someone involved in helping the homeless.

"It's not credible that political staff of a senior minister like that would take such serious action without the knowledge of their minister."

Mr Twyford said it was not the first time Mrs Bennett had tried to smear people when she was under pressure.

"Paula Bennett has a history of vindictive privacy breaches, releasing the personal information of private citizens for her own political purposes."

Green Party co-leader James Shaw said regardless of how the information got out of the minister's office, the release was political.

"It doesn't make a difference, those staff work for the minister, it's out of the minister's office, so that would still be political interference."

The police said Mr Dennis was stood down from his duties as a Police Inspector last September, pending a police investigation.

It's understood that was related to assistance he gave to a 16-year-old boy to leave the country, after it was discovered the boy was having a relationship with a 15-year-old girl.

Mokotini Tini-Templeton said the findings of that investigation were due at the end of the month.