New Zealand First leader Winston Peters' call for a dramatic cut in the number of immigrants allowed into the country is unrealistic, says a population expert. 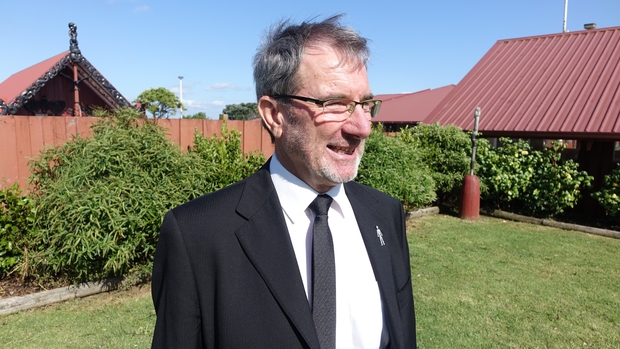 He said all immigrants applying to come into the country should have to salute the flag, respect the law and not treat women as cattle.

Massey University demographer Paul Spoonley said a debate about our levels of immigration was needed.

"Immigration is an easy scapegoat to some of the country's problems, but to simply cut numbers dramatically is unrealistic, 124,000 permanent arrivals is historically very high, whether we need to pull that back and not have so many arrivals is a debate we need to have as a nation."

Professor Spoonley said the numbers arriving and the demand locally to fill labour supply needed to be balanced.

He agreed with Mr Peters that there were huge pressures on infrastructure in Auckland.

"Immigration is contributing to those pressures but they are not the only cause, we need to distribute immigration around the country far better than what we are currently doing."

Prof Spoonley said some industries like IT relied on immigration to fill the gaps.

"Immigrants have also moved into industries like farming and elderly care where New Zealanders are reluctant to work, a Philippine dairy worker is a very common feature in New Zealand."

"Our policy is that we need to review immigration on an annual basis, we need to do so so we can keep up with our infrastructure needs."

She said more needed to be known about the impact immigration had on cities around the country.

"There are ways we could decrease numbers without applying a blanket approach which is what Mr Peters wants to do.

"We should have a capital gains tax on houses and we need to ensure people who are not residents cannot buy property here," Ms Rouche said.