Anti-money laundering legislation will be extended to individual lawyers and real estate agents by mid next year, the government says. 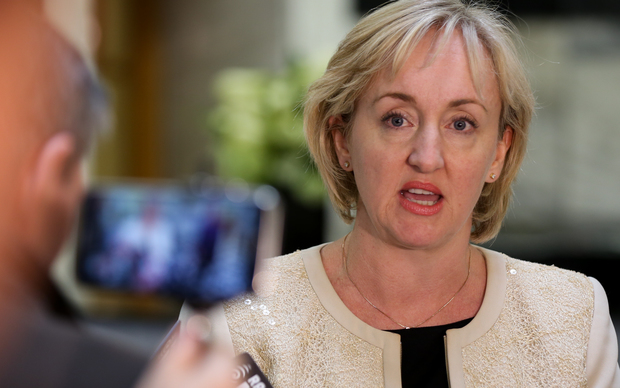 It has been under pressure to prioritise the complete roll-out of legislation intended to prevent money laundering and the funding of terrorist organisations in the wake of the release of the Panama Papers.

Justice Minister Amy Adams said extending the legislation to individuals was very challenging, and may involve setting up a new monitoring agency.

She said it was complicated, detailed and potentially expensive legislation.

"You're dealing with a large number of people who are affected by it and people, firms, practitioners, whereas with banks and casinos and the like obviously it's a smaller number of operators.

"So that is one of the complicating factors, it's one of the factors that drives significant compliance cost.

"But that is what it is, we're still committed to doing it, but it does mean it is a more complex process to understand the impact of what we're doing and to make sure we get that compliance cost and public benefit right."

Ms Adams said recent events had pushed it up the priority list.

"We want to have it in place by mid next year. That's the timeframe we're currently working to which includes obviously legislation, the legislative process, select committees, drafting and the like.

"But obviously we've got to get the policy landed and that's what we're focused on right now."

New Zealand companies have now been linked to two disgraced politicians overseas, who have been trying to hide their assets.

Revenue Minister Michael Woodhouse said he would not be informed if Inland Revenue was conducting investigations into any of the New Zealand lawyers or companies named in the Panama Papers.

But he was confident it had the power to do so if necessary.

"Obviously there are often layers of corporate structures and trust structures, for many purposes, and I'm confident that IRD are diligently exploring through them when they need to."