New Zealand is spending millions setting up and running an embassy in Colombia - a country which is only a minor trading partner. 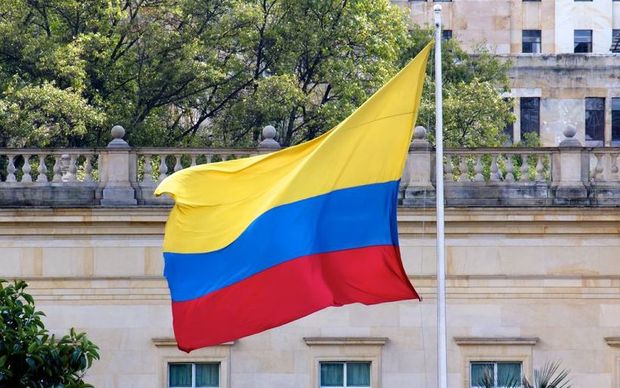 An embassy in Colombia will be New Zealand's fifth diplomatic post in Latin America. Photo: 123rf

Last year two-way trade between the two countries was worth just $43 million, compared to $18.9 billion with our largest trading partner, China.

Figures released in last week's Budget show it will cost the government $14m to set up and run the new embassy in its first two years.

Foreign Minister Murray McCully said Colombia had a booming population and solid growth and there were good educational and investment opportunities for New Zealand businesses there.

But the Labour Party said the government had released only the briefest of details about the benefits of the embassy.

Labour's foreign affairs spokesperson David Shearer said the only details he had seen were a couple of lines in a media release, and that wasn't good enough.

"I'd like to see a business case. Why is it that New Zealand thinks it is worth spending twelve, fourteen million dollars in Colombia to set up an embassy there. What are we expecting to get? What are our targets? What is projected to be the benefit?"

When the new embassy opens its doors in 2018, it will be New Zealand's fifth embassy in Latin America. 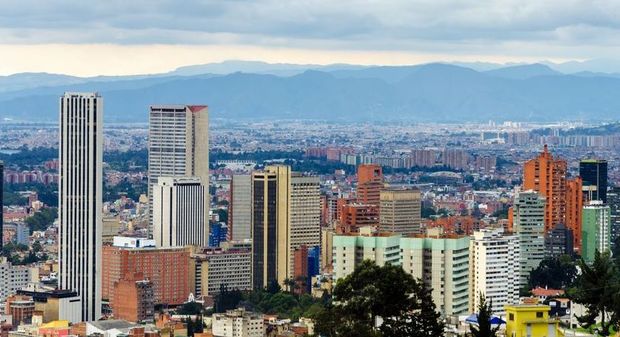 MFAT is looking for a suitable property for the embassy in the Colombian capital, Bogota. Photo: 123rf

In a statement, the Ministry of Foreign Affairs and Trade said it would help to build closer links with the Pacific Alliance - a regional grouping founded by Mexico, Chile, Colombia and Peru - which has a market of 215 million people.

"In terms of trade, Colombia's size, relative economic openness and projected growth, make it very relevant for New Zealand's education, tourism and export sectors, plus it offers real investment opportunity in its agri-business and dairy sectors."

The ministry did not identify what the opportunities would be worth to New Zealand, or when they would occur, but added that trade prospects were not the only criteria for setting up a diplomatic mission.

Mr Shearer said as a small country, New Zealand needed to be strategic about where it opened its embassies.

But he said the lack of information was typical.

"This is unfortunately a hallmark of the Ministry (of Foreign Affairs) and of the Minister, Murray McCully. They are very, very skimpy with details about why they are doing particular things and for what reason. It involves us all.

"Foreign affairs, in many ways, is a rather bi-partisan area of government policy. But I do think we should get more than what we've got," he said.

The ministry said it was still looking for a suitable property in the Colombian capital, Bogota.