The day after the Budget, debate has centred around whether or not the government will embark on a major programme of tax cuts in its election year Budget. 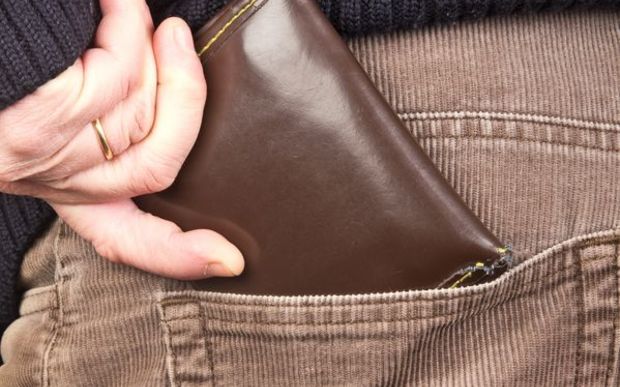 Finance Minister Bill English has opened the door a little wider, saying the government's debt reduction target could be eased. But the Labour Party warns large cuts would not be affordable.

Yesterday Mr English downplayed the possibility of tax cuts, despite his preference for them, saying reducing debt to 20 percent of GDP by 2020 was his priority.

But he now says reducing debt at a slower pace is an option.

"It is one of the choices because that would be implied by, for instance, putting more money into the Superfund, reducing taxes or spending more than we forecast," he said.

Mr English rejected opposition claims the government was storing up cash to lavish on tax cuts during their election campaign next year.

"I don't think they should be quite so cynical. They should read the Budget and look at the things the government wants to achieve. We think we've got a reasonable balance of applying new spending and getting the government's books balanced.

"We couldn't have spent a whole lot more without getting into deficit in the next 12 months, we didn't want to do that."

Labour leader Andrew Little said income thresholds should be looked at, with a view to pushing them up.

Mr Little said there would be much greater demands on any spare money for health, education and superannuation fund contributions than for tax cuts, but thresholds could be reconsidered. 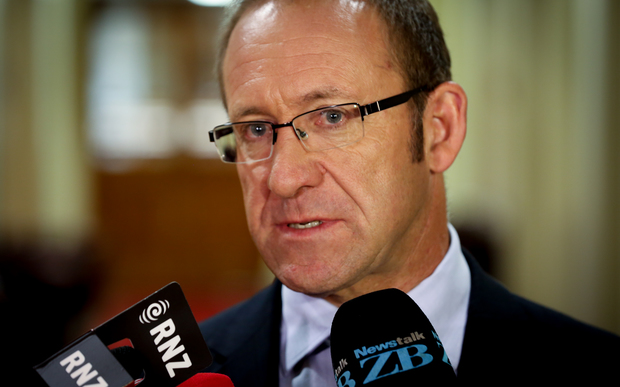 "There is a case to say, yeah, of course you should review those thresholds. But when you've got a boast from the prime minister, now - $3 billion of tax cuts - well, that's the stuff a lot of people would find disturbing given the social deficits that we've got.

"In the end, just constantly talking about those tax cuts, it actually takes away from the argument about what it is we're doing to lift incomes," he said.

Mr Little said looking at thresholds periodically should be a routine thing anyway. 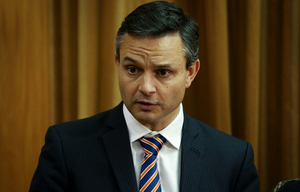 He said budget projections show real wages will actually fall in 2017 and 2018, and the government would be better to focus on pushing up people's incomes.

Green Party co-leader James Shaw said this was not the time to cut government revenues, as the country faced real challenges such as homelessness and climate change.

"This whole thing feels a lot like an election bribe," he said. "Absolutely I think it's all about timing. What they're saying is there could be a tax cut in an election year, or even more cynically, the following year. In other words, re-elect us and we'll give you a tax cut - which is a straight out voter bribe," Mr Shaw said.