The budget offers little for business, with the already announced tax simplification package likely to deliver the most benefit. 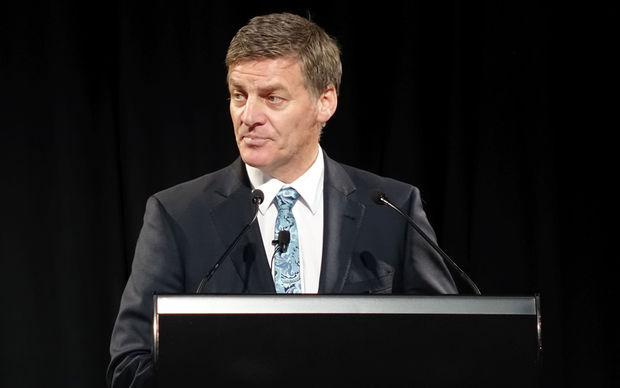 The Treasury is forecasting annual growth of around 3 percent for the next four years, which suggests stable consumer demand and production.

Businesses were given a pre-budget gift in April when the government announced a $187 million business tax package, which will simplify the provisional tax regime, which will cut compliance costs and reduce the pressure on small business cash flows.

The extra spending on apprenticeships and vocational training will be welcomed as a step to easing skills bottlenecks, which an increasing number of businesses have identified as holding back performance.

The moves to boost house building, new and upgraded schools, and other infrastructure projects will sustain local businesses and contractors.

The $64 million set aside over the next four years for regional business development and tourism infrastructure will help service-related businesses.

However, the budget will also cost some bigger businesses.

The end of the subsidy for big greenhouse gas emitters, such as power generators, steel makers, and the Marsden Point refinery will cost industry $356 million over the next four years, which is likely to pass through to consumer prices.

Overall, it's a "business as usual" budget.