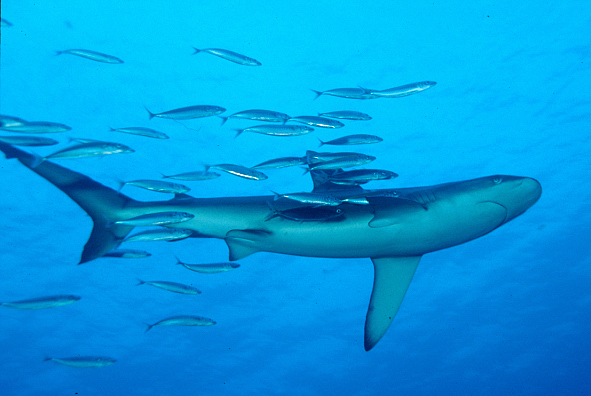 The fishing industry opposes the move, with Māori fisheries trust Te Ohu Kaimoana, filing a case against the sanctuary in the High Court in Wellington.

Another 3 percent "probably oppose" it, and 5 percent were "not sure".

Mr Smith said the poll showed the fishing industry was out of touch with what Māori and New Zealanders wanted.