The government and seafood industry are sceptical of a new report which claims there's been gross under-reporting of the country's commercial fish take for decades. 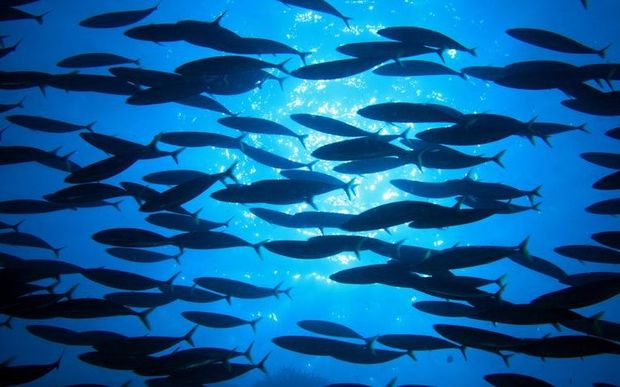 The study, by the Fisheries Centre at British Columbia University together with and Oxford and Auckland universities, states New Zealand's true catch is nearly three times as high as is reported officially.

The Sea Around Us investigation estimates that between 1950 and 2010 New Zealand's true marine catch was 38.1 million tonnes - 2.7 times more than the officially reported 14 million tonnes.

But Prime Minister John Key said the government was "quite sceptical" of the report.

"For a considerable time now - but I accept increasing in recent times - we have had had people, observers on boats, we've had cameras on boats we've had GPS tracking.

"NIWA themselves have had a look at the discard rate and they think it's nearer to six percent, so that's the scientific evidence we've had - the report says 50 percent," Mr Key said.

"To us, looking at it, we think the probability of the numbers being as high as what they have in the report, seem a bit odd to us and a bit out of whack."

"Well we were disappointed with the report because we thought it lacked scientific credibility and we think it is using historic, anecdotal information."

Experts quoted by the Science Media Centre also expressed concern about the study's seemingly large reliance on anecdotal information from fishers when coming up the 2.7 figure.

The government and seafood industry have taken issue with the science behind the Sea Around Us report. Photo: 123rf.com

The Sea Around Us report also argued that New Zealand's Quota Management System (QMS), despite its intentions, undermines sustainable fisheries by incentivising fishermen to misreport their catch and dump their fish.

It quoted Ministry for Primary Industries (MPI) officials who said that New Zealand was "relying on misleading and incorrect data to sustain our fisheries".

In internal documents made public by the report, MPI officials said they had footage of perfectly good fish being dumped in such large quantities that it would damage New Zealand's image abroad.

"What a Labour government would do is to sit down constructively with the industry and work out the areas where improvements need to be made, whether it's in the reporting or within in the QMS itself," Mr Tirikatene said.

"But I believe this report does need a substantive, thoughtful response." 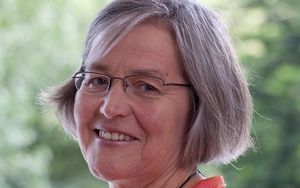 The Green Party's primary industries spokesperson, Eugenie Sage, said the report was proof more monitoring of the sector was needed.

"We need more observers, we need more MPI staff at ports able to check on what's being landed and to tally that with what's been reported - random checks."

Ms Sage said the report had highlighted a major problem of under-reporting and urged the government to investigate.

The Ministry for Primary Industries, however, said while there could be some discarding and misreporting it was not on the scale the report stated.