Pacific fisheries ministers gather in Wellington this week where the virtues of New Zealand's catch based fisheries management system will be extolled.

New Zealand offered the region $US34 million last year to support the development of a catch based system and this is the motivation for the ministers' visit. 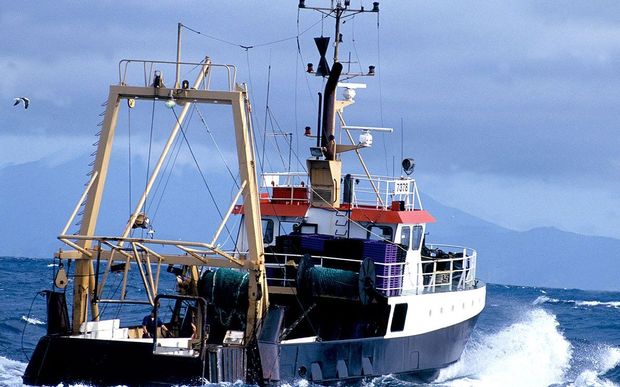 The Forum Fisheries Agency supports catch-based management but its director James Movick said there was room for several approaches, and he was sure New Zealand was not being prescriptive in its approach.

"I don't think this is an attempt to force this down everybody's throat but rather to say this is what we do have, this is how it has benefitted us. You might want to consider some of the lessons that we have learned, some of the models that we use."