Panama Papers NZ - The Prime Minister's declaration that Inland Revenue (IRD) has checked the Panama Papers and found only 200 New Zealand trusts linked to Mossack Fonseca has been challenged by the Labour Party. 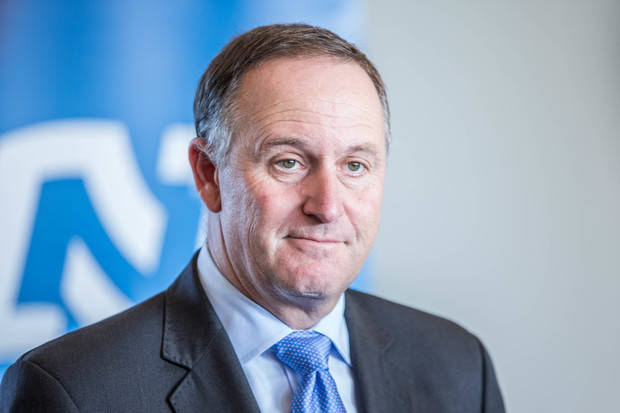 John Key says the 200 trusts linked to Mossack Fonseca have all been disclosed to the IRD Photo: RNZ / Claire Eastham-Farrelly

John Key announced the IRD had been through the Panama Paper documents, which were made public on Tuesday, and had only found 200 trusts.

He said every single one of them had been disclosed to the IRD.

But Labour said that was just not credible, given there were nearly 11,000 trusts registered in New Zealand.

The International Consortium of Investigative Journalists (ICIJ) has published a searchable database that includes 214,000 offshore entities created in 21 jurisdictions, from Nevada to Hong Kong and the British Virgin Islands.

It said the data, part of the Panama Papers investigation, was "the largest ever release of information about offshore companies and the people behind them".

The ICIJ said that includes, where available, the names of the real owners of those "opaque structures".

Inland Revenue has pored over the release of almost 320,000 offshore companies and trusts from the Panama Papers to check New Zealanders weren't trying to avoid tax.

Mr Key said they had already come up with some conclusions.

"So the IRD have had a opportunity to look at at the Papers and the documentation," he said of the 500,000 entities, organisations or mentions.

"They say there's less than 200 New Zealand trusts that have any link to Mossack Fonseca. They've then gone to see whether those trusts were disclosed in New Zealand. Every single one that they can see so far, are."

Labour leader Andrew Little said the Prime Minister could not make that claim there were 200 New Zealand trusts at the most.

"The trusts that are registered as foreign trusts in New Zealand under the regime you've got, providing an IR607 return, tell very, very little information."

"All you will have is the trustees company that is running them and that's it. It won't disclose connections with Mossack Fonseca or another company anywhere else."

But Mr Key said the information was enough for the IRD to respond if other jurisdictions came asking.

The IRD said it could follow up any matter and take any action it deemed necessary if further information came to light.