The government's books recorded a surplus of $167 million for the nine months to the end of March. 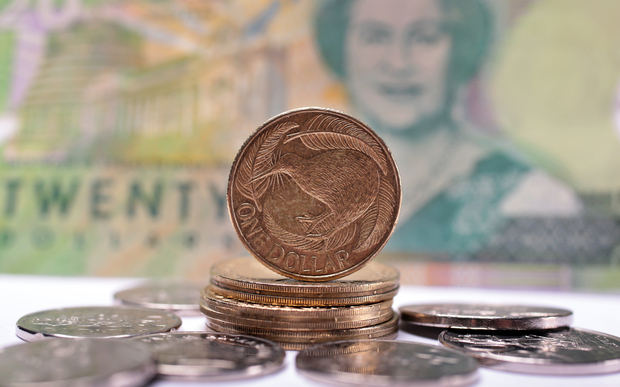 Tax income was higher than expected and government spending was lower than the Treasury forecast in December.

That helped ensure the operating balance, once investment gains and losses were excluded, was $334m better than forecast.

But the numbers change when investment gains and losses are taken into account, along with higher than forecast Accident Compensation Corporation (ACC) liabilities.

When these are added the state deficit stood at $3.6 billion.