The government's books are still in deficit and by $92 million more than forecast. 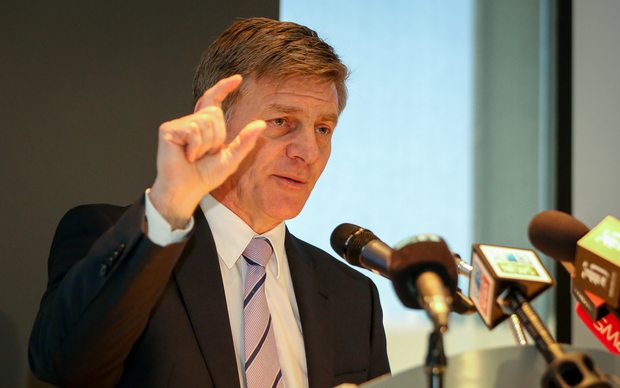 The financial statements for the six months to the end of December showed a deficit of $889m, excluding investment gains and losses.

Finance Minister Bill English said the deficit was still more than $100m smaller than the same time last year, and the mid-year accounts were broadly in line with expectations.

The government also spent $142m less, largely due to the timing of Treaty of Waitangi settlements, he said.

"Although revenue is slightly under forecast, we are keeping a tight rein on what we can control - our spending," he said.

Final accounts would be published in October and since the books were back near balance he would not react to small negative or small positive surplus forecasts, Mr English said.

"Achieving a surplus shouldn't be the government's only goal because it's also important to invest in economic diversification, jobs, and long term stability - but given National promised surpluses it's significant that they're not achieving them," she said.