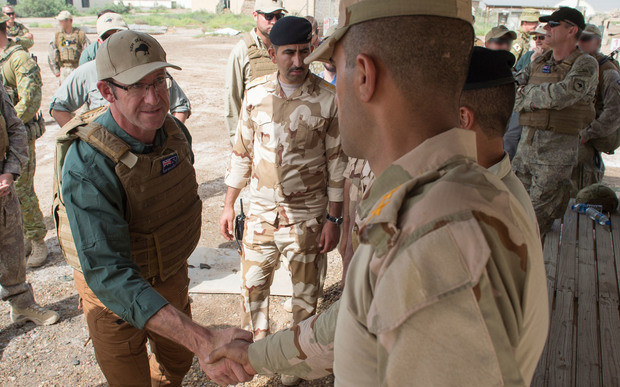 Labour leader Andrew Little meets some of the Iraqis being trained by New Zealanders at Camp Taji. Photo: SUPPLIED / NZDF

The New Zealand Defence Force deployment has been training members of the Iraqi Security Forces since November 2014.

Mr Brownlee said the deployment was part of a multi-country 'Building Partner Capacity' programme that had now trained about 19,000 Iraqi soldiers.

"It was pleasing to hear from senior Iraqi commanders that Task Group Taji-trained troops have on a number of occasions captured and held towns and territory from [ISIS] using their newly attained skills."

He thought it was important to offer the Leader of the Opposition an opportunity to see Task Group Taji in action for himself, he said. 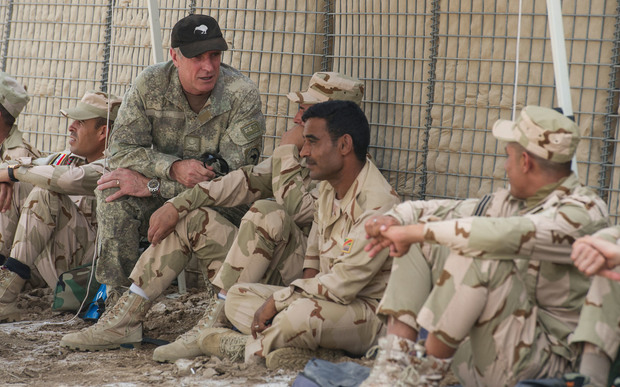 Mr Little said he made the decision to go because it was important to see the work the troops were doing and the conditions they were working under.

"New Zealanders may differ on the politics of this deployment, but we are all united in our support for our troops on the ground.

"The situation in Iraq, as well as Syria, remains hugely challenging and it is not yet certain how the Iraqi security forces will address issues of motivation and discipline, and continuing ethno-sectarian divisions across the whole army.

"It's obvious the needs Iraq has won't be met in the two-year period the government set for the mission. The government must now be open with the public about the demands being made of it and its plans." 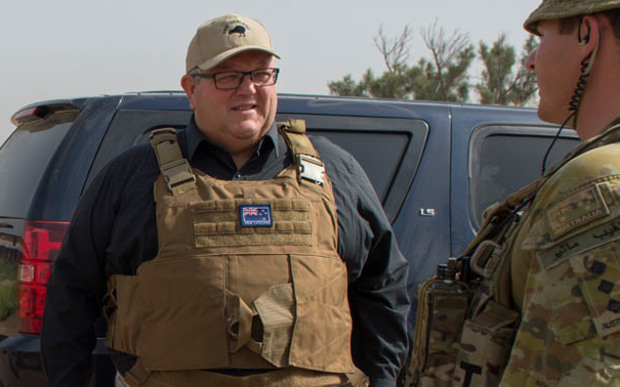