Plans for the controversial Ruataniwha Dam project need to be aborted, Labour says.

A report made public on Wednesday puts the cost of the irrigation scheme at more than $900 million - $300m higher than previous estimates.

Ikaroa-Rāwhiti Labour MP Meka Whaitiri said the new figures made the project completely unviable and Hawke's Bay Regional Council needed to give up on it. 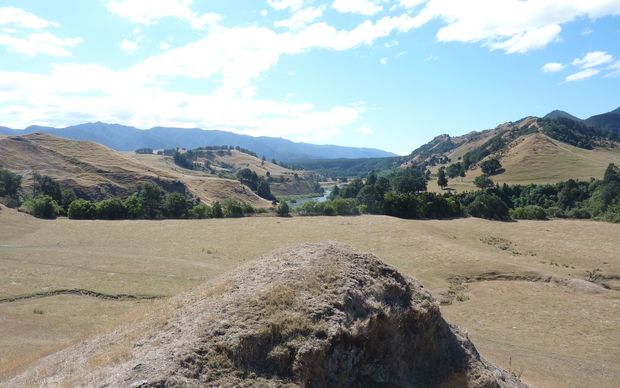 It was outrageous to expect ratepayers and taxpayers to pay an extra $100m for construction costs, and farmers an extra $200m, she said.

"Anybody in project management of this calibre would actually probably go, 'what the heck, how could you get this so wrong'.

"I would encourage the Hawke's Bay Regional Council to start planning an exit strategy."

The report on the scheme's regional economic impact was commissioned by the council and the council's chair Fenton Wilson believed the project was still feasible.

The report considered different land uses to dairying and sheep and beef.

"Orcharding is an example and is very expensive to set up. I think to read into it that it's extra cost - it's actually more about extra investment on the plains." 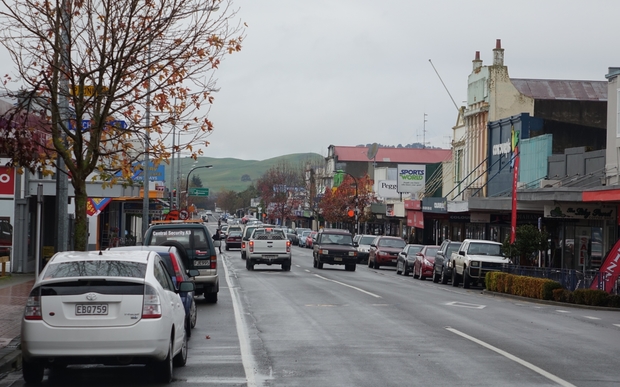 Waipukurau is the largest town in the Central Hawke's Bay District and businesses hope the economy will get a boost from the Ruataniwha Dam. Photo: RNZ / Peter Fowler

The council's Investment Company HBRIC has countersigned contracts for more than 30 million cubic metres of water in the scheme.

It needed at least another 15 million cubic metres to be sold for construction to be worthwhile.

Ms Whaitiri pleaded with the council not to extend that deadline.

"Monday's date should be the absolute date. They do need to assess where they've got to."

HBRIC chief executive Andrew Newman said they would stick to their Monday deadline for farmers.

"We'll see where we're at on Monday and we'll report to the council in due course."

Mr Wilson said the process needed to run its course before there was any decision about what happened next.

Farmers needed to have a fair and open chance to do their due diligence on signing up, he said.

"Let's not put the cart before the horse, let farmers have a fair chance to sign up."

An independent review of the scheme's business case was being done, and that report should be completed by the end of April, he said.

In Parliament on Wednesday, the government said Crown Irrigation Investments Limited had not yet decided whether it would invest in the project.

Associate Primary Industries Minister Jo Goodhew would not say whether the government would stump up with cash if not enough farmers signed up to the scheme.