It is nonsense to say the government's decision to set up an ocean sanctuary around the Kermadec Islands was due to international pressure, the environment minister says. 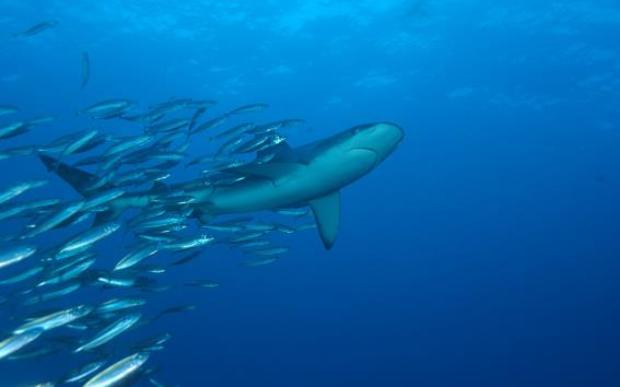 The Kermadec Islands has one of the world’s last unfished populations of Galapagos sharks Photo: Malcolm Francis/ The Pew Charitable Trusts

The Māori fisheries trust and several prominent Māori leaders have been strongly opposed to the sanctuary.

They argued the government had ignored the impact it would have on iwi fishing interests.

Groups such as the World Wildlife Fund, Forest & Bird and the Pew Charitable trust, as well as Hollywood director James Cameron have been lobbying for the sanctuary for years.

Environment Minister Nick Smith said he had conversations about the Kermadecs with American Secretary of State John Kerry and also officials from Australia, Britain and Chile.

However, he said the decision to create the sanctuary was not due to international pressure.

"What has influenced the government has been the strong passion of tens of thousands of New Zealanders who want to see New Zealand stepping up to the plate on protecting our oceans," Dr Smith said.

"New Zealand is working with our overseas partners in saying we need a network of marine protected areas in the Pacific."

Prime Minister John Key said there was a "long list" of high-profile people including James Cameron who supported the sanctuary, but said he wasn't lobbied by them.

"I took the view as prime minister that it was the right thing to do. I stand by that view," he said.

"People are entitled to have a view about whether they think we've met our obligations around treaty rights, we'll contest all that in court."

filed a case against the sanctuary] in the High Court in Wellington last month.